Awon is what the game’s been missing 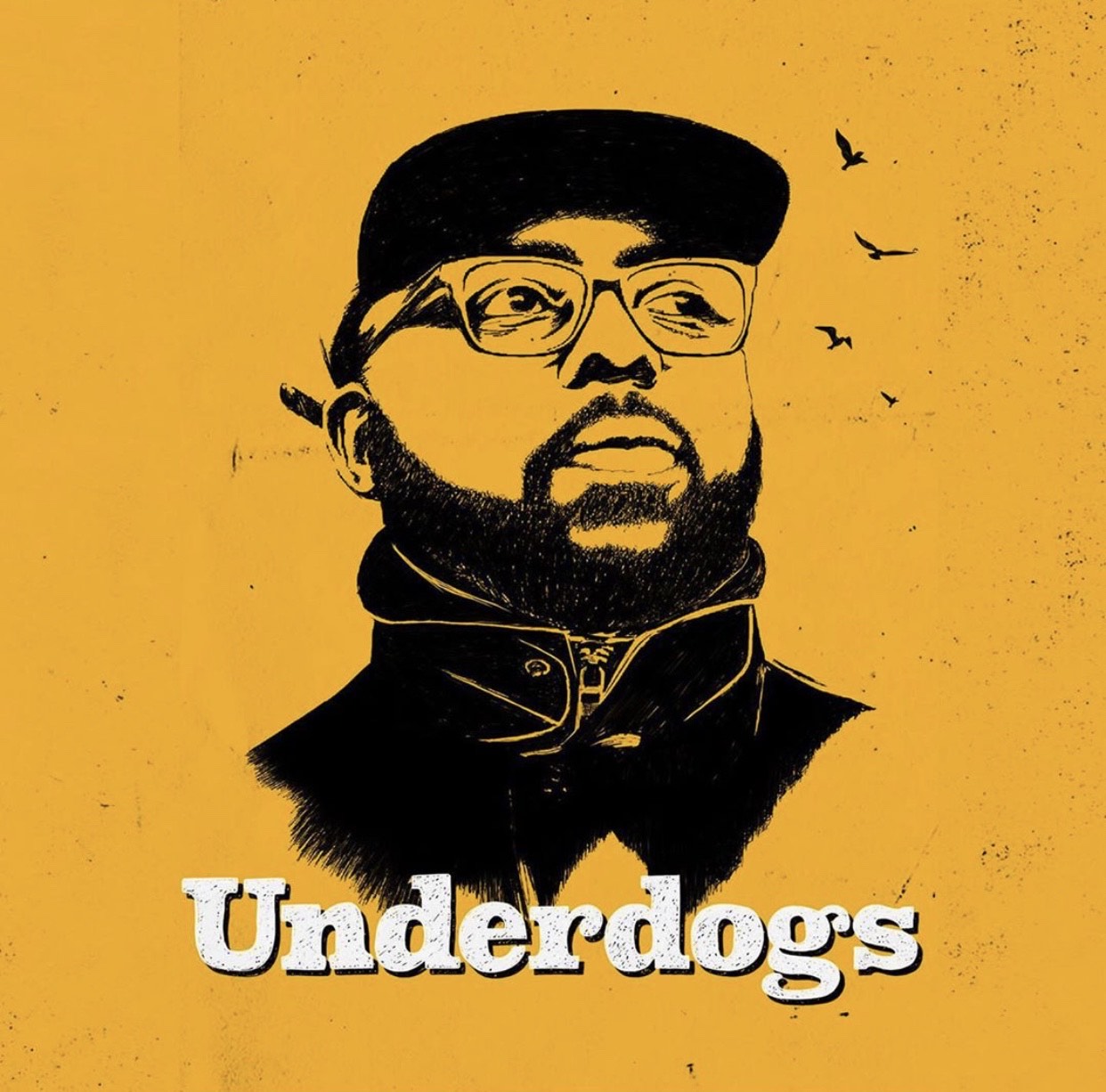 The independent artist does things his way

When Netflix picked up the 2018 hip hop documentary “Underdogs”, the world was able to take an all access look at the flourishing, underground rap landscape of NYC. In the center of that world was Awon, the immensely talented Brooklynite with a strong, in the pocket flow that could only derive from the borough of kings. Despite being busy coordinating his next tour, Awon took the time out to speak to us about the lasting effect he wants the documentary to have on the culture. “What I am hoping people walk away with or gain from our story is inspiration,” He says. “I hope people want to do something after they see it, similar to when I hear someone’s dope album I want to write, I hope people see our story and begin to believe in their own passions even more.” 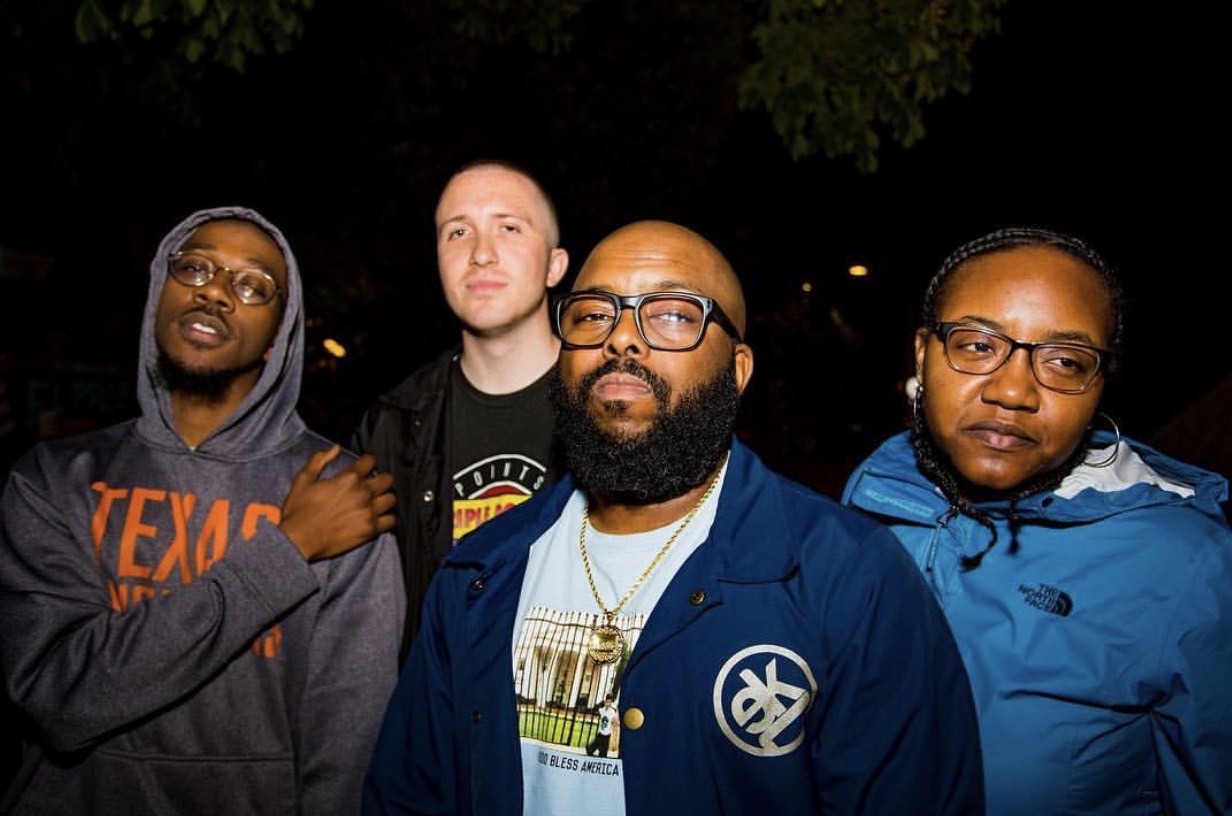 With hip hop being a way of life in his hood, Awon realized his gift was a bit different around seventh grade when teachers and students alike swooned over his talent show performance. Even with an undeniable voice and knack for hip hop, Awon considered falling back at one point, until he met Phoniks, a producer from Portland, Maine with a vintage, boom bap style. Together they pumped out tracks like “Get Yours” and “As Live As It Gets” that could stand toe to toe with any of your favorite Golden Age tracks. 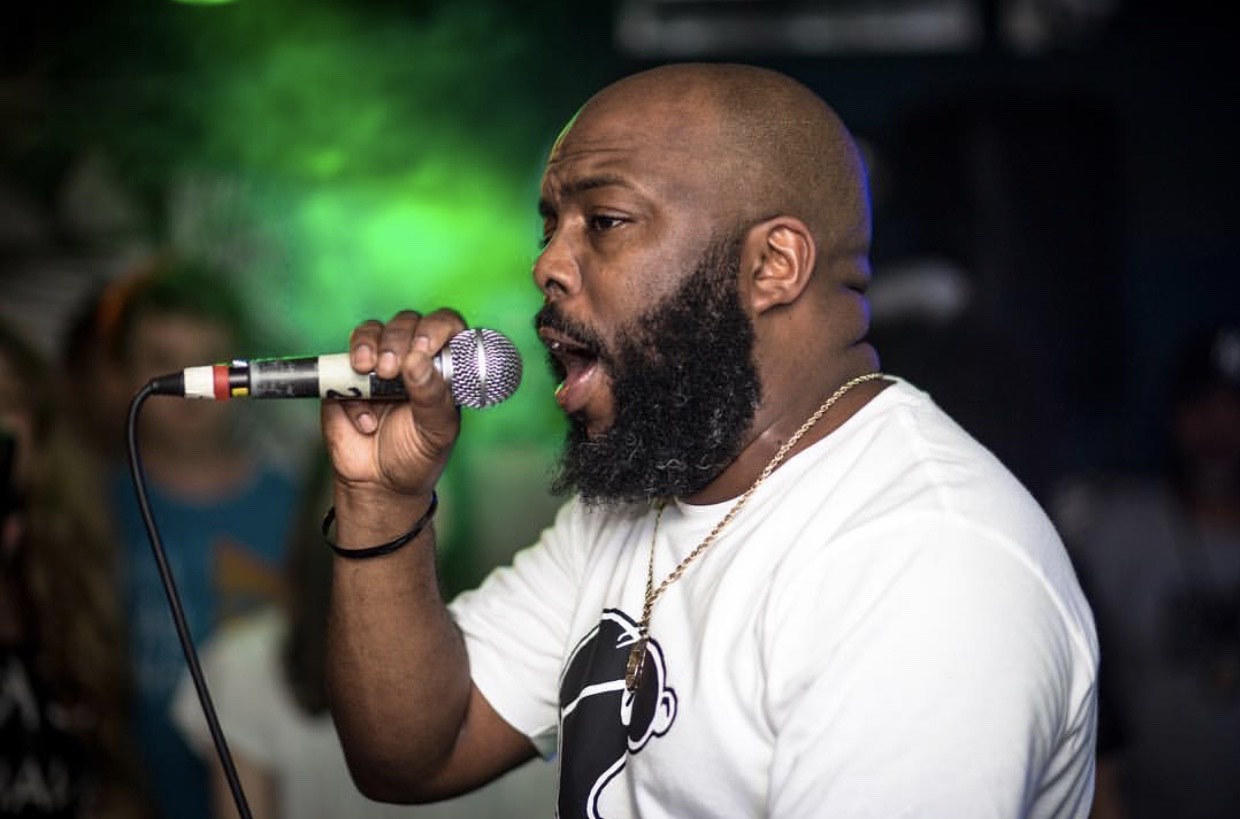 What’s even more impressive about Awon & Phoniks’ music is that essentially, they’ve done it all on their own. They make it clear that a label fronting them money and dictating their art simply won’t happen. “When I was younger, running around in the streets my cousin Kas told me I was too smart to be a worker let alone too smart for the streets,” Awon says. “I only want what is owed to me, no loans or advances. I’m so stubborn that I only trust myself with the rock at the end of the game. I can deal with losing on my own, but having my career in someone else’s hand is like trusting someone who is not on your team to take the game winning shot. If they miss you will never forgive yourself for not trusting your own instincts with your art.” 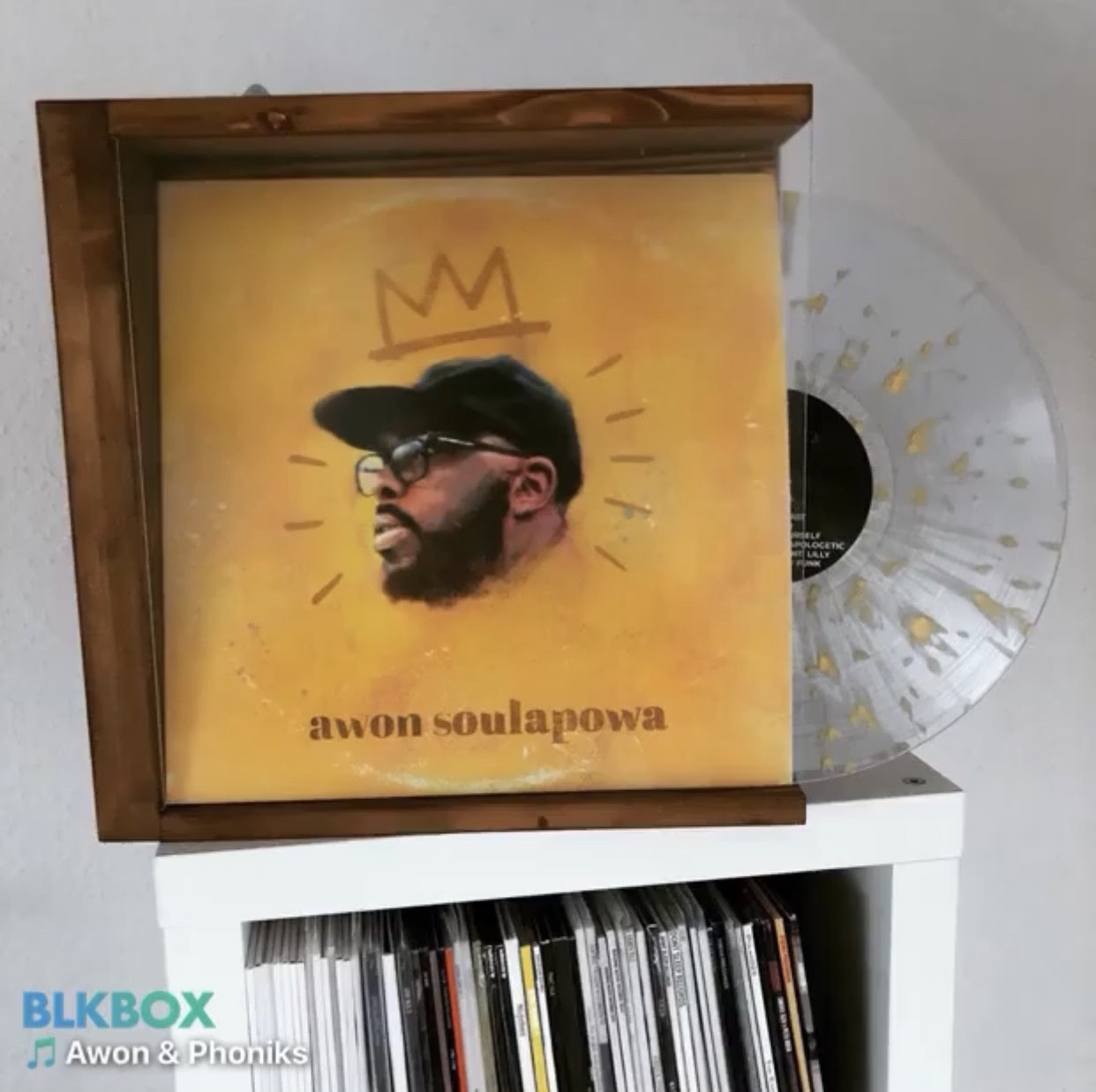 Awon & Phoniks’ instincts have led them to create their very own label, “Don’t Sleep Records”. It specializes in jazz and soul-infused hip hop and limited-edition vinyl releases, drawing inspiration from A Tribe Called Quest and De La Soul, among others. Without the backing of any industry heads, Don’t Sleep Records has created a passionate fanbase of hip hop purists and they’ve done it their way.
At some point in the documentary, Phoniks pretty much sums up the film’s essence by saying “Create something great and you can live forever.” When asked what his legacy is in the game, Awon doesn’t hesitate. “I feel like my legacy will always be authenticity,” He says. “Awon and Antwan are the same person. I don’t have to change at all to do something I’ve loved since I was a child. I hope people understand that every word and every song is from my heart, I hope they know that music is in my blood and I was always at the service of the people who love the culture.”
X
X