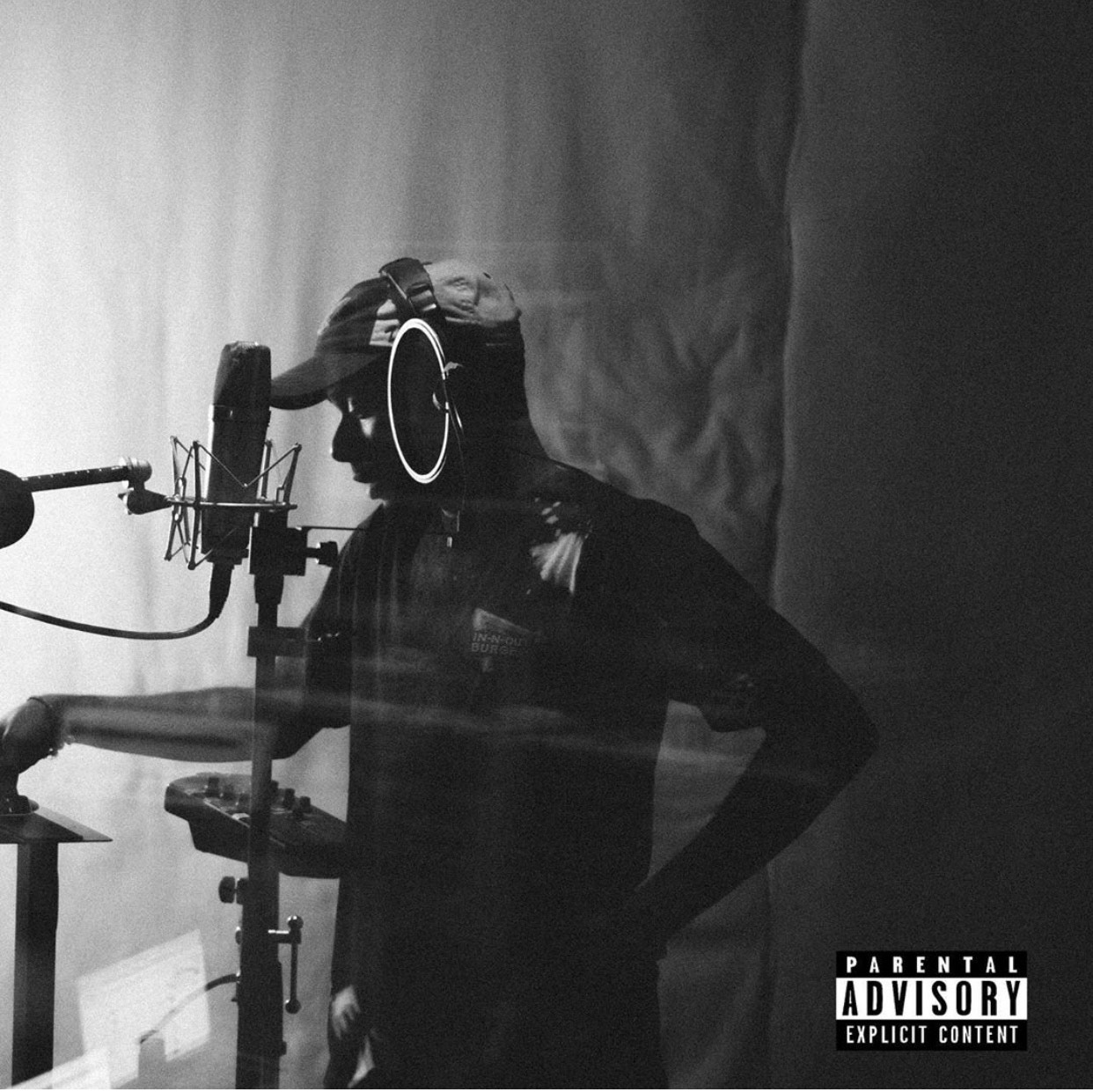 The five song project is a great listen

“I ain’t tryna kill the vibe, I just feel like saying this, I ain’t tryna kick knowledge, I’d rather just talk my shit.” That single bar, spit on the song “Gemini”, pretty much captures the feeling of Caleborate’s new EP “Sparks in the studio”. Not to be confused with a “Conscious Rapper”, Caleborate is simply presenting himself as a human being on this project. He is flawed, he’s nostalgic, but at no moment is he not in complete control of what he wants to say. The Bay Area rapper reflects on love, loss and his place in the rap game in this quick five song EP.

If Caleborate’s 2019 project “Hear Me Out” was a plea to be understood, “Sparks In The Studio” is another step in that same direction. On tracks like Street Dreams, he paints a vivid picture of his youth, a kid deeply affected by the divorce of his parents. Searching for the void in everything from drugs to women, he acknowledges that he looked everywhere but himself. His bars are complemented by a beat from Chonchies and a hook from the talented Donte Thomas, giving us the vibe of “Street Dreams Remix” with Nas and R Kelly back in 96. The formula of a soulful hook and deep cutting bars work once again on this track. 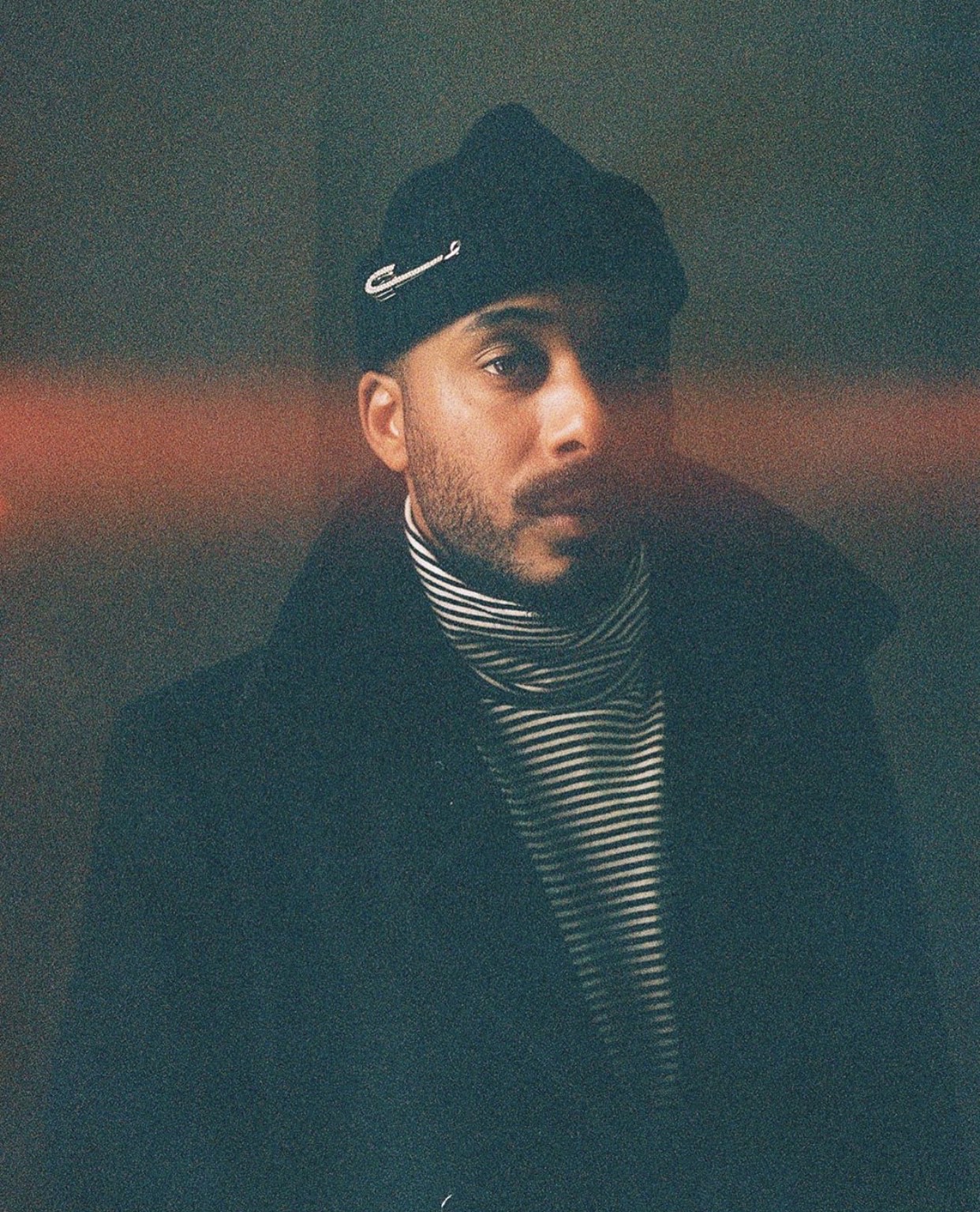 While Caleborate allows himself to be vulnerable on this project, the majority of the tracks are designed for us to kick back and chill. He starts off the EP with ‘Past 10″ a feel good smoker’s anthem in which him and K1D trade bars about spliffs, drinks and living in the moment. The track is a sign of the times, coming complete with a quarantined music video shot by the artists themselves.
By the time the project comes to a close with the concise, lyrical exercise “Swear”, listeners will leave knowing more about Caleborate than they did coming in. “Sparks In The Studio” is an easy listen, in which collaboration is embraced, with four of the five tracks having a feature. Still, it remains true to his sound and essence as an artist. Amongst the feel good bars on the song “Past 10”, Caleborate leaves us with a gem: “My daddy told me keep it real and son they bound to notice”. In this five song EP, he proves that he embraced his pops advice. And for keeping it real, he’ll be around a very long time.
X
X