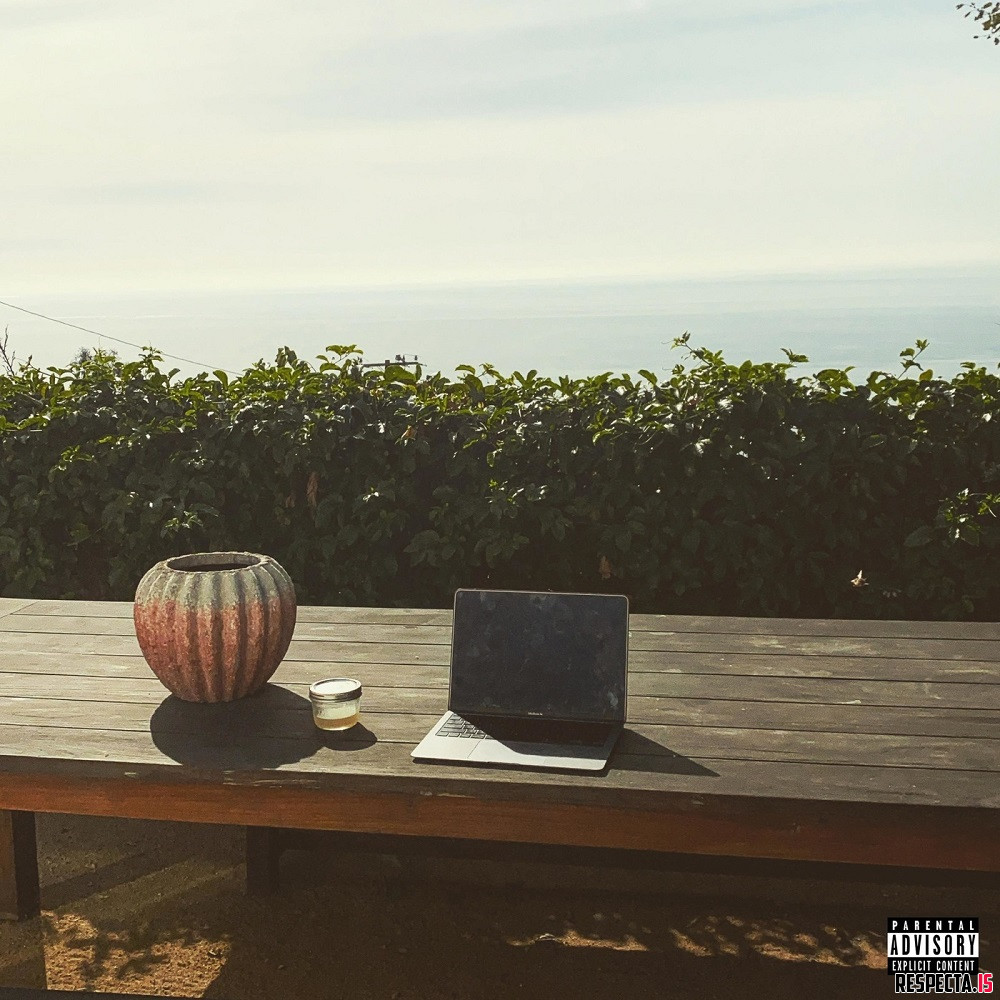 A productive month for Brooklyn’s own

When the Biden-Harris team dropped a 46 song inaugural playlist to help supporters celebrate the upcoming election, the world scrambled to get a listen to what turning over a new page sounds like in America. With the help of DJ D-Nice and Issa Rae’s company Raedio, the administration presented an eclectic mix of oldies, and current stars to streaming platforms. At the top of the mix though, sparking off a list that includes Beyonce, Jill Scott and Bob Marley, was Brooklyn rapper and champion for indie artists, Kota the Friend.

Those who have been observing Kota’s ascent over the past four years were not the least bit surprised by his music’s inclusion. Still, it was refreshing to have Lupita’s Interlude from Kota’s album EVERYTHING, kick off this major musical moment. “Lupita Nyong’o was great to work with on the production of this track,” He says. “I was happy to have her on the EVERYTHING album.” The interlude features the voice of the acclaimed actor, amongst the strumming of guitar strings and trumpet playing, simply stating the things that mean EVERYTHING to her. This was a concept that was prevalent throughout the album with Lakeith Stanfield also lending his thoughts later on in the project.

To spark off 2021, Kota the Friend has already made his first move with the project “Lyrics to GO Vol.2“. In the second installment of the series, he sets a tone that’s equal parts nostalgic and ambitious. He takes the time to reflect about the days of old, whilst still being present in his current place and purpose in the rap game. Those who don’t respect that space, no longer get a seat on the couch in his proverbial living room. With production by Andre Mariette and GC, we see the growth of him as an artist and a person.

Lyrics to GO Vol.2 has been well received early on, already at the #3 spot on iTunes Charts for Hip Hop album. It’s safe to say 2021 is off to a promising start, and whether you’re a hip hop head or into politics, Kota’s art is unavoidable. “It’s always an honor to be recognized for my work,” He says. “But to see my name on a playlist with Stevie Wonder, Bill Withers, Bruce Springsteen, Bob Marley and so many others, is truly humbling.”