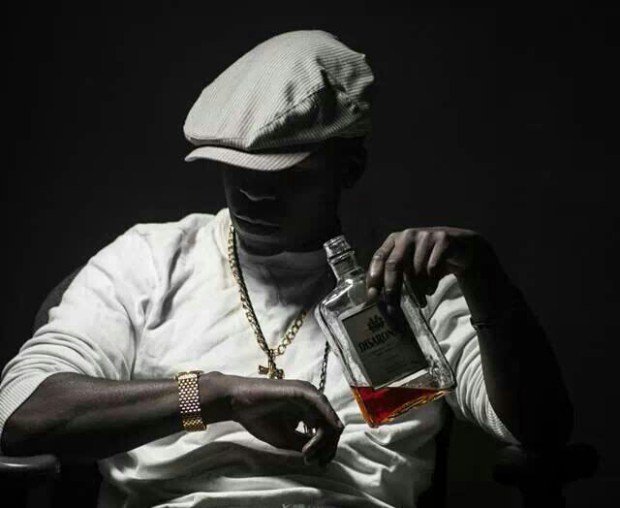 What up Mista Mean, we really enjoyed your new album, “Summer Of Mean”, really holding down the Canadian Hip Hop scene. How long have you been rapping? How did you get started? And how did you come up with Mista Mean?

Thank you! Summer of Mean was a thrill to create. I’ve been rapping seriously for about 5 years now. I got started a while ago just writing and being creative, recording in basement studios with friends. But with the internet era and endless possibilities for more exposure, I decided to master my craft and take it seriously. I did not come up with the nickname Mista Mean. An ex girlfriend from a long time ago did and it just stuck.

How do you feel the Canadian underground Hip Hop scene is doing? Is it growing or dying down? Other than yourself, what other MC out there is doing their thing? Also/ what makes your different compared to other MC’s out in Canada?

The Canadian hip hop scene is thriving. There is a lot of great talent here just like anywhere else. But I think the diversity is dying down. A lot of the music here is starting to sound the same. There are plenty of mc’s doing their thing across the provinces, so it would be hard to point them out. I really only listen to my circle like Frank Blak, Hevve, London Zigg$, Dynamic, Gutta King Chris, Cashtro, Moun Fou, Leon and Fysh & Chyp…but big respects to anyone out there doing their thing. I stay in my lane and wish success to all.

Please breakdown the creative process of your latest album “Summer Of Mean”. Also/ please tell us how you came up with the album cover?

I don’t really have a creative process. I smoke and write about how my day was or how it should have been. If not my day, my month. If not my month, my year, etc. I did that for I would say 90% of the tracks. Sometimes I’d get an idea mid sleep in the A.M’s and I’d write the song then. Jay White was the mastermind behind the beats and we’d record the tracks late nights with no one else in the studio. The album cover best describes how me and my pack were all summer, hungry.

I’m influenced by anybody I’ve ever been a fan of. My whole style if broken down is just fractions of 1000 other styles out there. I just appreciate them all so they’ve all influenced me, from lyricists like Redman to rappers like Gucci.

I have several videos on You Tube. A few under my own channel and a few on others. I will definitely be releasing more videos for Summer of Mean. The next video in the works for the fan favorite track “Lucci” and I plan on releasing 2 more. All shot by an amazing director Ploz.

I try to perform as often as possible. At least twice a month. My next scheduled show is November 25th at Hip Hop for Hunger to raise funds for the food drive. I tend to tame the performances down during the winter season.

At a better place than I am now. However way you want to look at it.

Underground hip hop is hip hop that comes from the heart. It’s done even if not compensated for. It’s appreciated simply for the art.

A shout out to all those who’ve supported and continue to support the Mean’z World movement. And of course to UndergroundHipHopBlog.com for the exposure and the luv they’ve shown me.