Shawn Smith is NEXT out of Philly 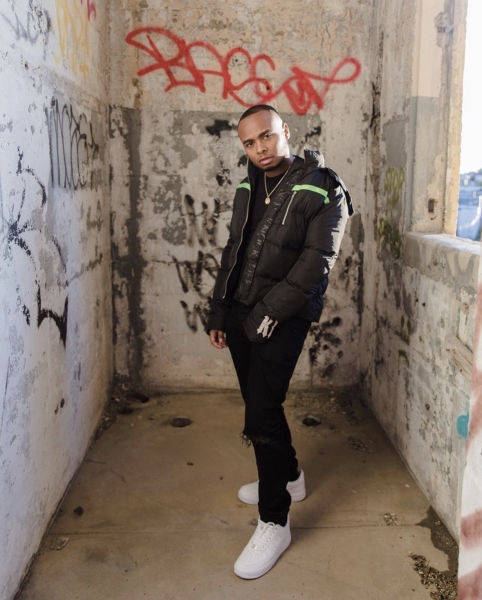 When Shawn Smith grabbed the mic at Sway in the morning back in 2017, a shift underwent right in front of the public’s eyes. Previously known as Young Savage, his change back to his birth name came with a newfound vulnerability in his bars. When he put the mic down that day, the question of ‘Who’s next’ amongst Philly flamespitters was answered and the legends took notice. “Going on Sway In The Morning was big for me because I’m such a dreamer,” He says. “I literally watched Sway on YouTube almost every single day while making my last album, anticipating my moment to appear on there.” He’s added to his body of work slowly in the years that have followed and his fanbase has grown nonetheless. This year could very well be the one where Shawn takes things to another level. 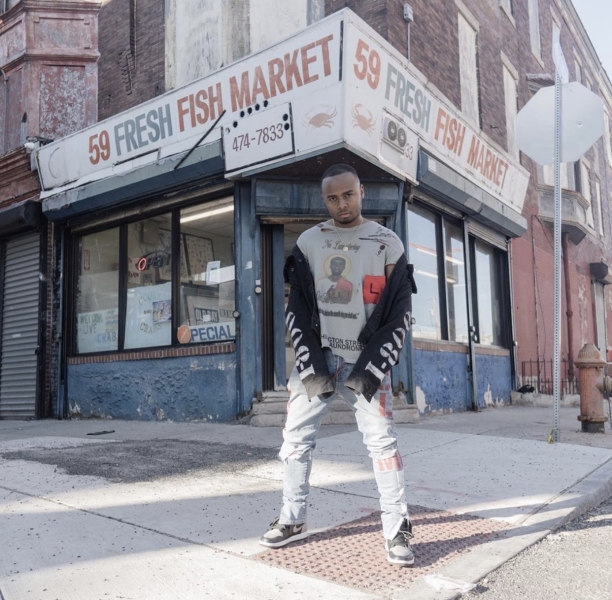 “I’m on the edge of my seat watching God put things together, while working as hard as I can and doing my part”

Finding the balance between being lyrical and making quality music is tough for a lot of rappers, which Shawn Smith understands. Philly is often hit with the stigma that their rappers have bars, but can’t make records. When asked his thoughts about that, his answer was simple: “I wanna represent Philly in the right way,” He says. “I’m being able to make records, spit and at the same time be a good business man, so when I get in the game just stay in the game for a long time. Be smart about my moves, don’t burn no bridges to really keep Philly on the map.” 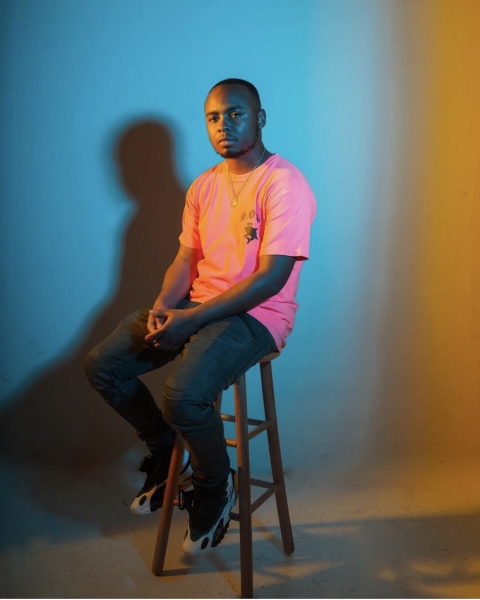 Thus far, Shawn has done Philly proud. In 2019 he dropped two singles, “FOMO”, a chill banger with an infectious hook and “Get It And Dash”, a personal favorite which features Shawn throwing haymakers on a video game-like beat. The most impressive part about what he’s done though isn’t that he’s discussed the state of the rap game over lunch with Black Thought or even that he’s bodied freestyle after freestyle. It’s that he’s done it all on his own. “I have no management, label, or push behind me.” He says. “I literally just have God and my circle…. I’m on the edge of my seat watching God put things together, while working as hard as I can and doing my part. Expect to see me next to the legends. Expect to see me aligned with the greats and nothing less than that. Expect to see me as a man of the people and taking it as far as God allows me to go.” 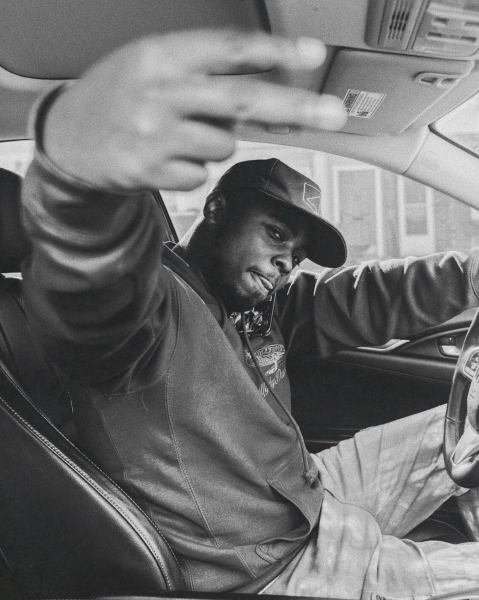 “I’m being able to make records, spit and at the same time be a good business man”

His independent mindset has done him well thus far, with almost 900k streams on Spotify in 2019. This year, he’s already promised the streets that he’ll deliver on two new tapes. “What I bring to the game is harsh honesty and truth,” He says. “I feel like I bring hope, and I bring exactly what hip hop is about; a voice for us.” This year, we have a feeling that this voice, Philly accent and all, will be heard worldwide.
X
X