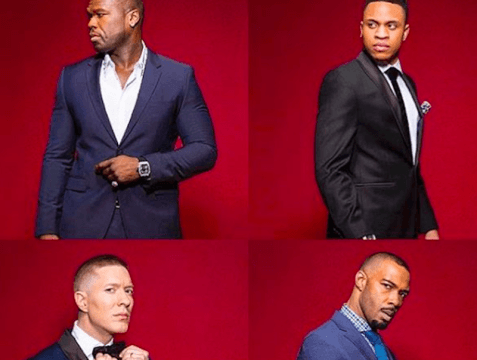 G-Unit boss 50 Cent is super stoked about his upcoming “Power” season three return next month and showed it on social media.

Fif went to Instagram Wednesday (June 21) and showed off a new VIBE magazine cover which includes himself alongside the male “Power” cast.

A few days ago, Terror Squad’s Remy Ma revealed her interest in appearing on “Power.”

In late May, 50 explained his decision to move what night “Power” airs.