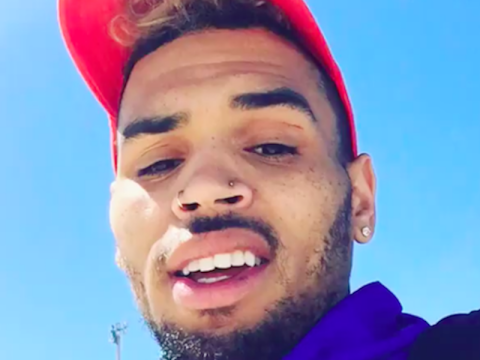 R&B singer Chris Brown is the latest musician to step up to celebrate the Cleveland Cavaliers’ historic NBA Finals championship win this week.

“Shout out to my brother Drizzy Drake for that 60 bands ’cause you ain’t believe in LeBron.”

The post Chris Brown Bigs Up Kyrie Irving For Historic NBA Finals Win appeared first on For The Best In Hip-Hop News – SOHH.com.