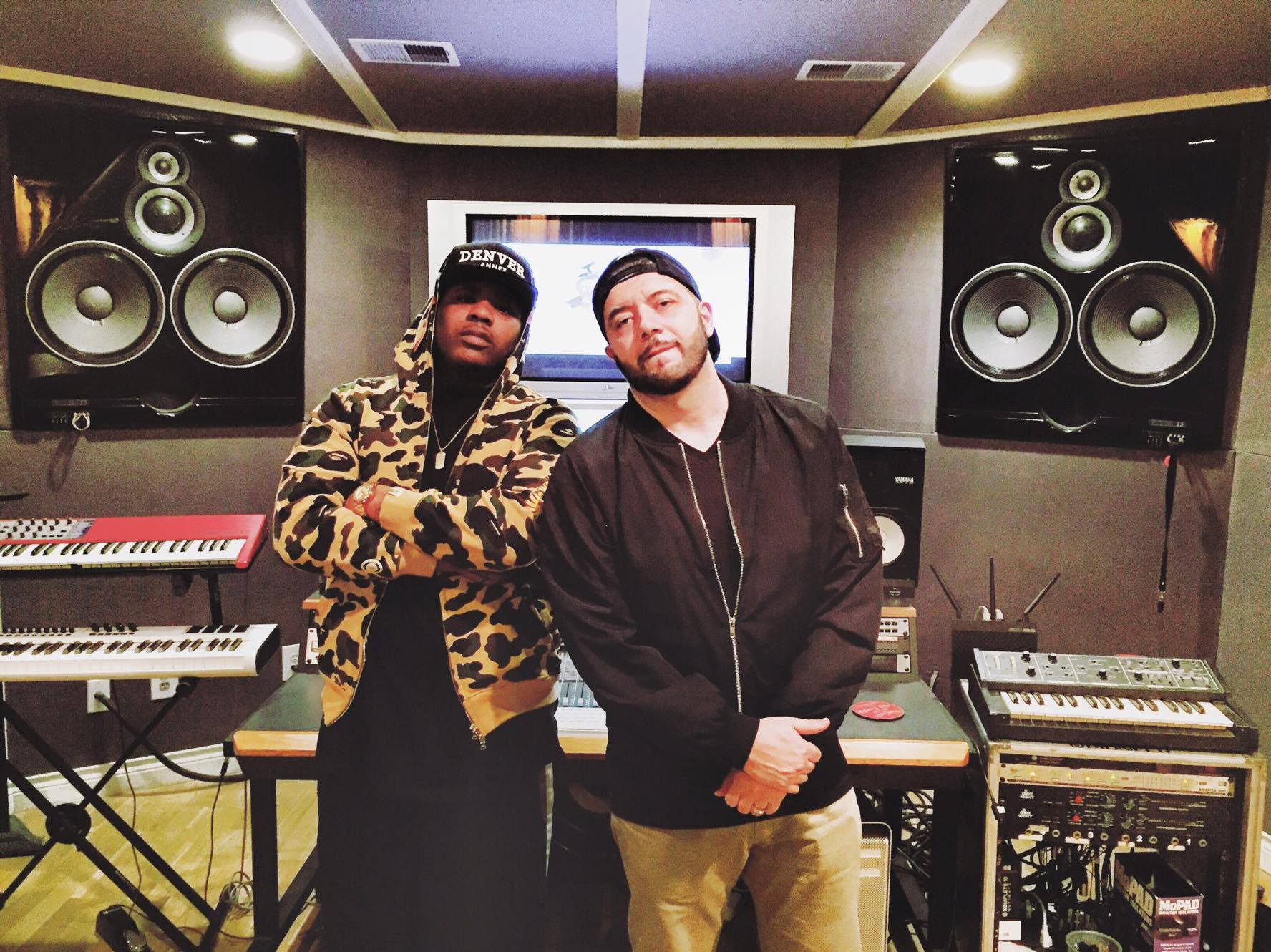 DJ Green Lantern has a knack for finding new talent, and ever since his first Invasion series with Shady Records he’s promoted artists who went on to become major stars. With his latest track “Wait A Minute,” Green collaborates with Denver’s rising star Trev Rich.

Complex, boom bap production from Green fits great with Trev’s simplistic yet clever word play. Trev’s hook is boisterous yet playful and peaks with an emphatic: “We be everywhere/you ain’t never there. Whoa.”

Trev has been bubbling regionally for many years, dropping half a dozen projects since he was featured on Joe Budden‘s 2012 mixtape A Loose Quarter with the “Dreams Interlude,” going on tour with the rapper a year later.

“Trev Rich is an all-around dope artist, I’ve been watching him progress through projects he released and I wanted to do one with him and apply my style to his music and make something special ” said DJ Green Lantern about the collaboration.