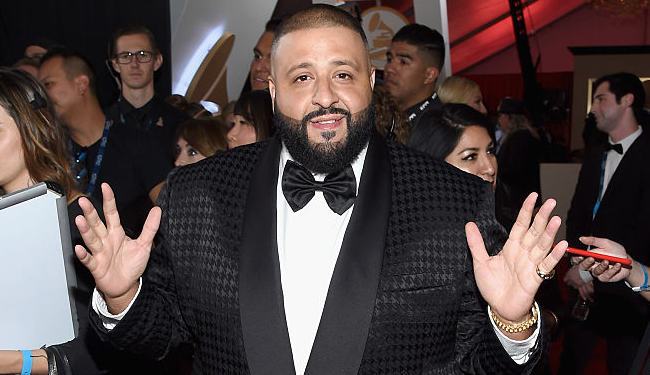 As he finishes readying his new album, DJ Khaled shared the cover art for what will be his ninth studio LP and it’s nothing short of impressive.

Shot by legendary photographer Jonathan Mannion, the cover features Khaled sitting on throne among a jungle of colorful flowers with a lion at his foot. It’s probably one of the most DJ Khaled things we’ve seen from DJ Khaled in a long time.

“My greatest work to date,” Khaled wrote on Instagram. “So it was only right that the cover of Major ? represents my journey on the road to more success and the passion it took to get here. ”

The We The Best DJ also indicates he’s releasing the cameo-heavy video for his much talked about collaboration with Jay Z and Future very soon. The song is titled “I Got the Keys” and features co-production by Southside, Jake One and G Koop. Those ingredients alone make it a likely contender to be added to Khaled’s lengthy string of hits.

The cover shoot went down a few weeks ago and the enterprising Snapchat king shared video footage of the proceedings. Why wouldn’t he? How often do people get to hang out with lions in their lifetime?

Major Key will be available for pre-order on Sunday, Jun 26 after the 2016 BET Awards.