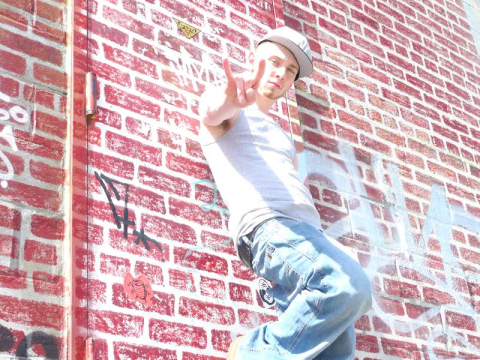 That song right there is pretty dope.

I remember seeing an article on the compilation on Rolling Stone and that was crazy. Sometimes I canÔÇÖt even believe itÔÇÖs my life. When you put a ton of hard work into your passion, youÔÇÖre waking up everyday working and putting your heart into it, then to see it come into fruition?