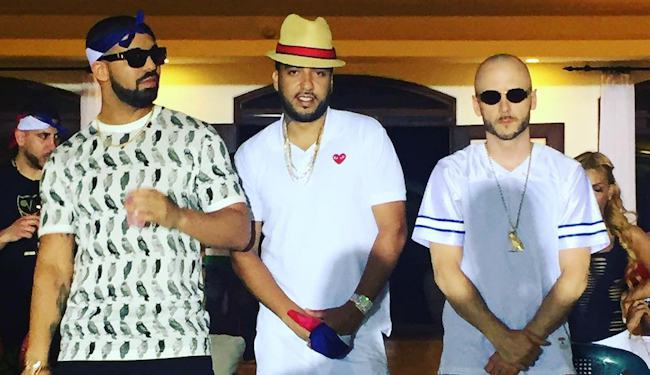 For those of you who felt the smart money was on the Warriors, hopefully you’re not running away from your bookie at the moment. Dry your eyes though because Drake made the same mistake you did and now he owes French Montana $60,000.

According to a video he uploaded to Snapchat, French said won the large sum from Drizzy because the OVO rapper “didn’t believe in LeBron.”

It’s doubtful Drake will have a problem finding the money and since he and French are together in the D.R., he wouldn’t be able to duck his obligation even if he wanted to.

It’s hard to fault Drake in this situation. He had history on his side with the Warriors –the rest best regular season team in league history–playing a game 7 in their arena where they were damn invincible all year. Plus, Cleveland would have to do what no other team could do and that’s come back from a 3-1 deficit. What could go wrong? A lot, apparently, and Drake has to pay a rather expensive price for following conventional wisdom. I would’ve made the same mistake though, but that type of bet is too rich for my blood.

What a time to be alive┬áwhere millionaires can openly brag to the rest of the world just how rich they truly are by telling us how much money they lost on a basketball game.