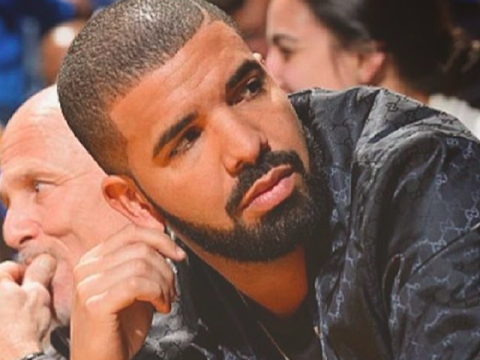 According to reports, Detail has gone after Drizzy for ordering a bodyguard to attack him after declining to be his exclusive producer.

According to the lawsuit, the rejection didn’t sit well with Drake, who became irate. Time passed but the bad feelings lingered. Detail claims in June 2014, Drake invited him to his Calabasas estate, on the pretext of working together again. Detail says he arrived at 2 AM and was met by Drake’s bodyguard, Chubbs, who coldcocked him and broke his jaw. (TMZ)

Detail says during the beating, Chubbs yelled, “I will beat all your a**es, including your b*tches. I don’t give a f***. I will hit you again. Do you think Drake is soft? You think Drake’s a punk?” The producer says Drake set him up for the beating, and he wants lots of cash. (TMZ)

The duo previously worked together on Drake’s solo work.

Drake for his third studio album Nothing Was The Same worked with multiple producers including Detail. (Daily Mail UK)

Since the news went viral, Detail has stayed mum on the lawsuit.

The post Drake Sued For Bodyguard Beatdown, Accused Of Bodying YMCMB Producer appeared first on For The Best In Hip-Hop News – SOHH.com.