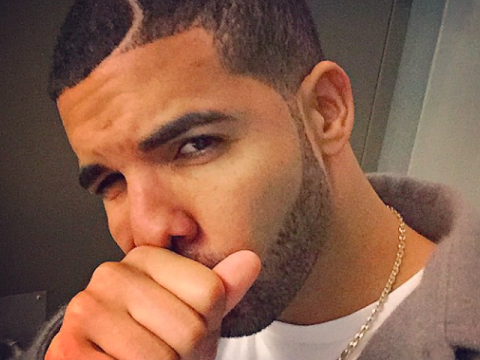 OVO Sound leader Drake has reacted to the overwhelming success his recently released Views solo album has had on the sales charts this week.

Drizzy went to Instagram Monday (June 20) to thank fans, in Spanish, for supporting his latest LP.

As DrakeÔÇÖs Views stays put at No. 1 on the Billboard 200 — for a seventh week — Nick JonasÔÇÖ Last Year Was Complicated arrives at No. 2 and the Hamilton cast album hits the top 10 for the first time, rising 13-3. Views earned 121,000 equivalent album units in the week ending June 16, according to Nielsen Music (down 10 percent for the week). (Billboard)

The top-charting release recently reached the one billion streams mark.

Drake’s latest album “Views” has surpassed over 1 billion streams in the U.S. since its release on April 29th. This gives the rap star his second over 1 billion streamed album. The album has also held the No. 1 spot on Billboard’s Top 200 for five consecutive weeks. He’s the “first male to lead both the Billboard Hot 100 and Billboard Top 200 concurrently for more than three weeks in over a decade.” (ANTI Music)

The post Drake’s Greatness Has Him Speaking Spanish: “Gracias Por El Amor” appeared first on For The Best In Hip-Hop News – SOHH.com.