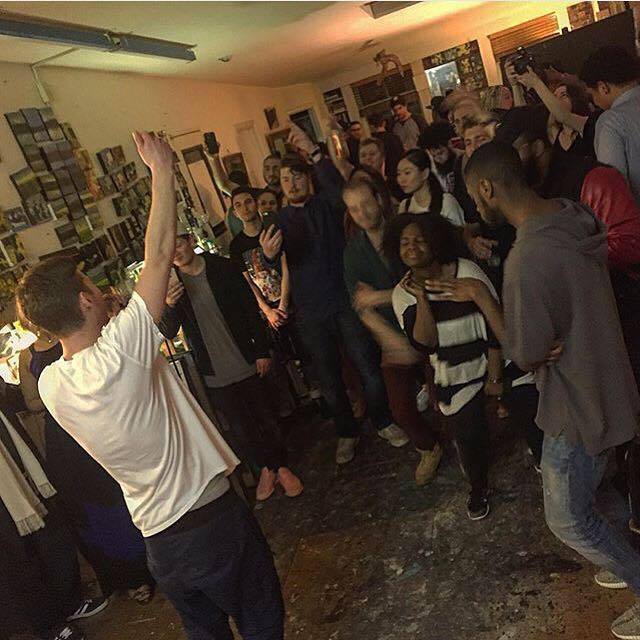 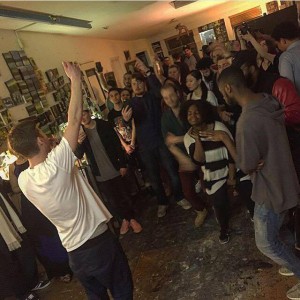 Marlon Craft is a 23 year old emcee from Hells Kitchen, New York City. One year after college he decided to pursue a sustainable career in the music industry, and so far it looks like his dream will be coming true!

Check out our interview with Marlon Craft below!

Make sure to come out to Flight Night 2016 TONIGHT at 8PM!

Marlon Craft: Rap to me is an art of the bond between the emcee and word play. Hip hop to me is┬áself expression and social resistance coming together for people to speak up about the status quo while┬áexpressing themselves through rapping.

2) What were your childhood aspirations?

Marlon Craft: As a child I wanted to be a college basketball player. I┬áalways played ball and I played seriously for┬áa while. Being a rapper is something I really wanted to do. I wanted to do something that┬áwould have a greater positive impact on the world. 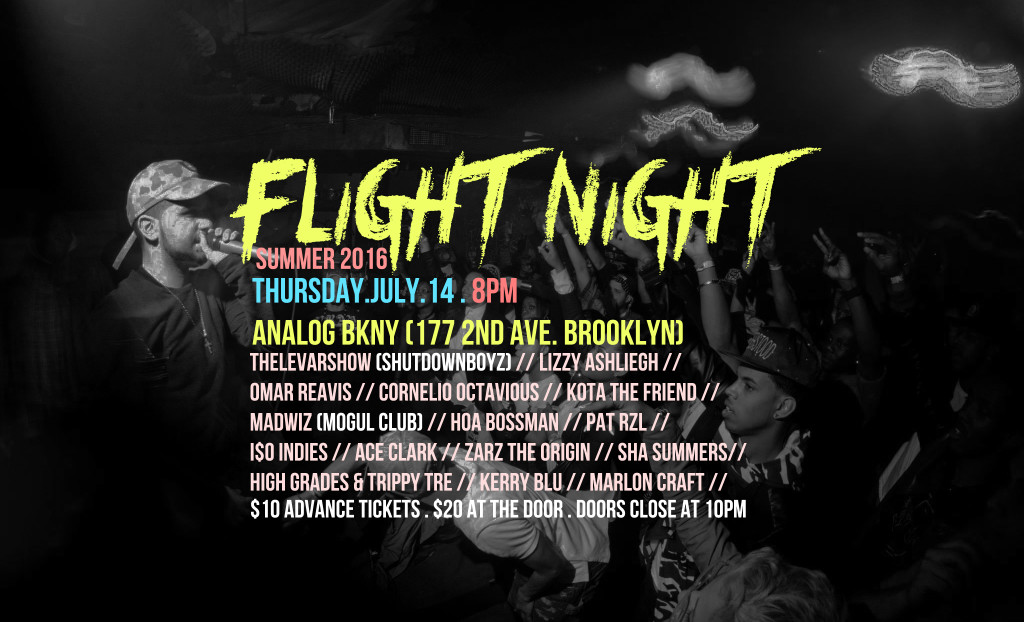