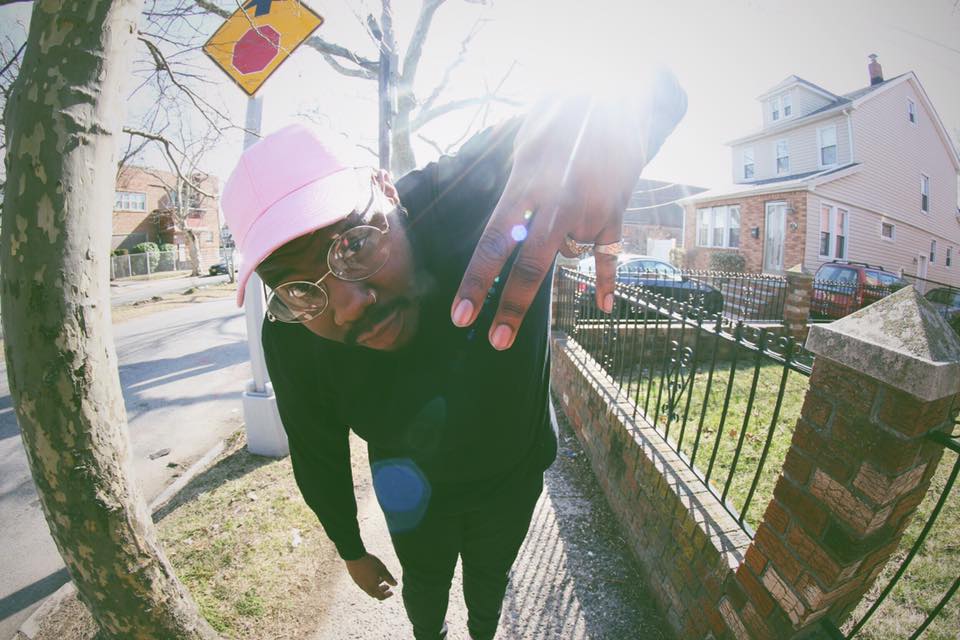 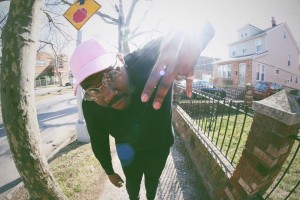 Sha Summers, a VA raised, BK residing hip hop artist/producer has been creating music since he┬áwas 13 years old. Sha has a very diverse rap style; ┬áhe likes to describe his flow as ÔÇ£Conscience┬áIgnoranceÔÇØ, meaning he has the lyrical wits and consciousness of a New York artist, but tends to “turn up” to the fullest when its needed like a southern artist. His story telling ability makes it┬áeasy for people to relate to his music. Sha’s inspirations vary from Biggie, Andre 3000, Kid Cudi,┬áFrank Ocean, Childish Gambino, Bob Marley, and Erykah Badu. Sha is looking to continue to┬ácreate music for the masses. He hopes to eventually be considered one of the┬ágreats.

Sha Summers: Rap to me is a lifestyle. It is a way for me to express myself. I am not a very expressive person outside of my music. I am a very calm person, music is basically my life!

2) What were your childhood aspirations?

Sha Summers: I looked up to my mom a lot because she’s the strongest person I’ve ever known. I started listening to mixtapes and the rapper Cassidy. I decided to act on my dream at the age of 13.