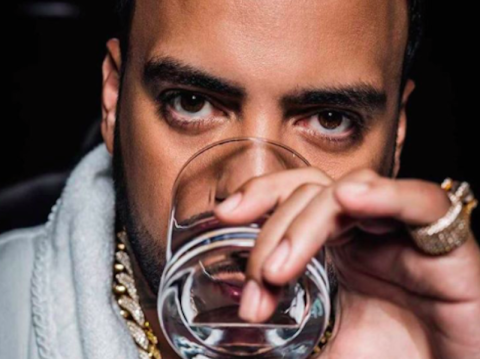 New footage has surfaced of Montana announcing Drake lost a $60,000 bet for not putting his faith in Cleveland Cavaliers’ LeBron James.

“Shout out to my brother Drizzy Drake for that 60 bands ’cause you ain’t believe in LeBron.”

Yesterday (June 20), James penned a must-read open letter to his critics and doubters.

The post French Montana Says Drake Owes Stacks ‘Cause He “Ain’t Believe In LeBron” [Video] appeared first on For The Best In Hip-Hop News – SOHH.com.