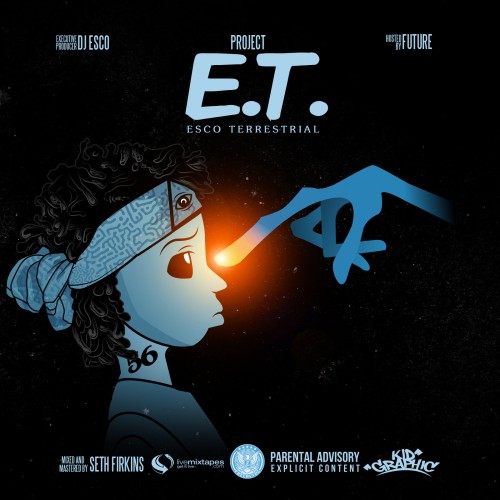 The Future Hive is no doubt rejoicing. Future announced that he will be dropping a mixtape with DJ Esco called Project E.T.

The acronym is short for Esco Terrestrial and per LiveMixtapes.com, the project is set to drop today (June 24) around noon.

Is Future about to secure a chunk of Summer ’16? Peep a preview below.