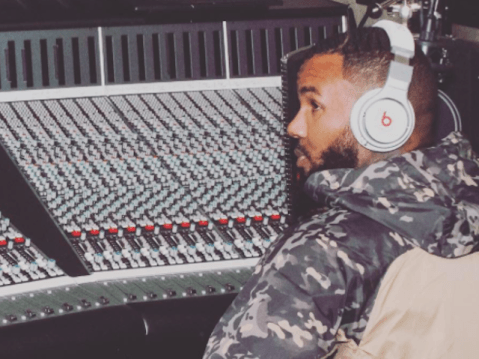 West Coast rapper Game has formally announced the return of hip-hop producer Scott Storch following the release of their new “All Eyez” collaboration.

Game went to Instagram and released some footage of himself hanging out with the hitmaker.

Earlier this year, Storch posted up a picture alongside hip-hop newcomer Post Malone.

“I regret the way I treated Dr. Dre after he so graciously opened up the doors for this kingdom to me and I know the mistakes I made were 100 percent drug-induced and I just feel like that relationship isnÔÇÖt over. And I hope to work with him in the future. Hopefully, he can accept me back into his good graces.” (HHW)

The judge in Storch’s bankruptcy case ordered him to take a course in financial management. Storch — who’s produced tracks for Christina Aguilera, Justin Timberlake and Beyonce — was down to $100 in cash, some clothes, and a watch after a string of poor decisions … including reportedly blowing through $30 mil just on drugs. (TMZ)

The post Game Celebrates Scott Storch’s Mighty Return: “The Boy Is Back” [Video] appeared first on For The Best In Hip-Hop News – SOHH.com.