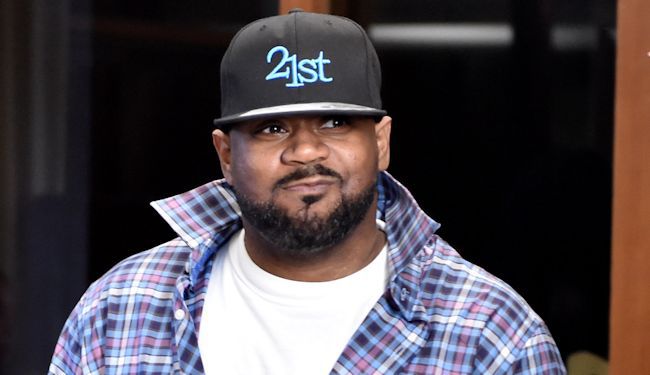 A Better Tomorrow┬áwas kinda sorta billed as the Wu’s last album but if Ghostface has anything to say about it, we’ll get at least one more.

Speaking to Hip Hop DX, Ghost drops a bomb –atomically– that┬áaside from working on┬áSupreme Clientele 2, he’s the man who has to put Voltron back together again.

RZA put the ball in my hand. He said ‘Yo, I want you to do it,’ and I been wanting to do it, and thatÔÇÖs a big test for me right there.

This may be the best thing for the Wu. Ghost executive produced the Clan’s first four albums while he mostly rebelled against their last two. It’s safe to say Ghost has the best ear for beats in the whole crew and has been the most consistent member, so trusting in his judgement might not be such a bad idea. He isn’t looking to reinvent the wheel┬áfrom a sound standpoint, just fine-tune the engine.

I mean, you got to always go back to the foundation … ItÔÇÖs not what you do itÔÇÖs how you do it. But it has to be done right. If it donÔÇÖt fit then we canÔÇÖt do it. It’ll just have to be done nice. ThatÔÇÖs it. People can’t talk about it unless itÔÇÖs good.

Rather than making phone calls, sending text messages, or trying to get everyone together to talk about it, Ghost is just going to put his best foot forward to show the rest of the crew they need to be down.

IÔÇÖm going to do my part first and let them know what I did and then have them listen to that and follow my lead. ItÔÇÖs like how they do in sports with athletes. ItÔÇÖs like alright, just follow my lead. [So I’ll be making the calls about who is on what track, etc.] I could be wrong, but my ears are my judgment. My heart tells me what’s right. But then again it might be somebody unexpected that blows everybody away. ThatÔÇÖs how the Clan be. You never know who’s going to blow the track.

The bold part of that quote is a huge deal. RZA has always seen himself as the Captain Kirk of the Wu and he runs the ship as a dictatorship more than a democracy. Him stepping┬áaside to┬álet someone else not only pick the beats but determine who’s going to rap on every track is either an admittance that his way wasn’t working anymore or just a willingness to try something different. Either way, it’s a sign of admission that it’s time for a change.

I wasn’t looking forward to the next Wu joint and truthfully didn’t even think we’d get another one, but with Ghost in charge, I feel the need to quote Calvin Candie: “Gentlemen, you had my curiosity. Now, you have my attention.”