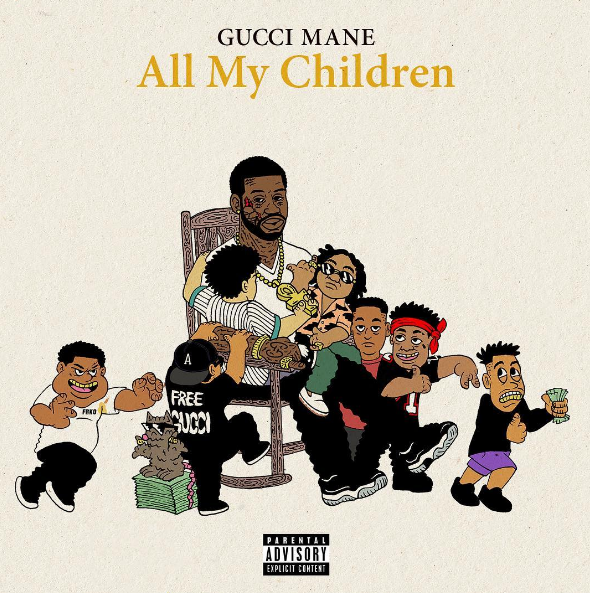 Government clone or not, Gucci Mane is back to take his place at the of the trap rap game. Guwop drops a new cut called “All My Children” that pretty much states what most people say anyway.┬á

Just look at rapper like Future, Young Thug, Migos, etc. and that LaFlare DNA is somewhereÔÇösome more than others, obviously.

Listen to “All My Children” below.

The post Gucci Mane – “All My Children” [LISTEN] appeared first on Hip-Hop Wired.