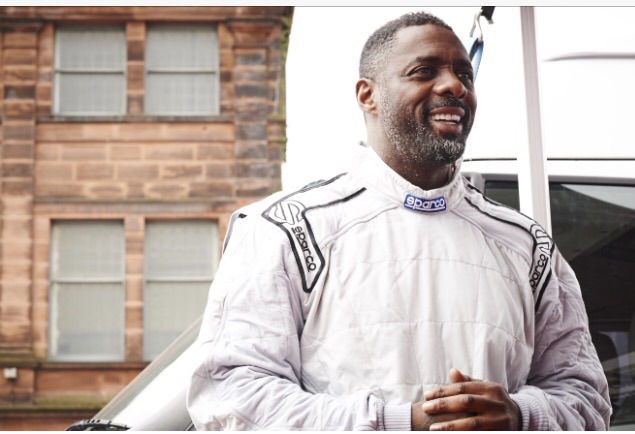 Titled Idris Elba No Limits, the series will show the Beasts of No Nation star push his body, mind and engineering skills to the limit by racing on land, water and air.

According to Discovery’s press release, the 43-year-old will join professional teams, participating in street and rally races, aerobatics and power boating to discovery the science, history and engineering. Taking on seemingly impossible challenges, he’ll be coached by some of the world’s renowned drivers and pilots who share their secrets behind the machines.

The series, shot across Florida, California and the British Isles, will feature Elba prepping for the big race finale where he’ll go head to head with professionals.

Will you tune in?