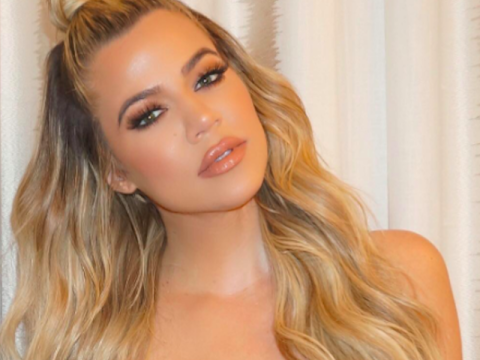 Reality TV stars Khlo├® Kardashian and Kim Kardashian had some fun this week at celebrity brother Rob Kardashian‘s expense by going into his home.

Footage has surfaced of the quirky sisters playfully exposing Rob’s crib and showing off his copy of Kim’s Selfish book.

ÔÇ£WeÔÇÖre all on board. We definitely see that my brother is happy and getting healthy, and whatever gets him to that place, you know, weÔÇÖre happy for him. ChynaÔÇÖs a sweet girl, and I think we all have so many things going on in our lives that we just want my brother to be happy. Has there been so many crazy things that happened? Yes. Is the whole situation, you know, justÔÇª? I think people want to feel like weÔÇÖre all beefing and have this crazy fight, and weÔÇÖre really not. I think the drama naturally follows.ÔÇØ (GQ)

Earlier this month, Chyna confirmed plans to launch a reality TV show based on her pregnancy.

ItÔÇÖs official! Rob Kardashian and Blac Chyna will star in a new docuseries on E! later this year, the network announced on Wednesday, June 1. The one-hour, six-episode series, which is tentatively titled Rob & Chyna, will follow the engaged coupleÔÇÖs whirlwind romance as they prepare for the birth of their first child together. (Us Magazine)