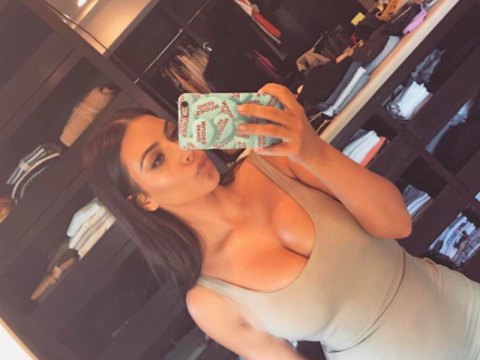 Kim K went to Instagram late Sunday (June 19) to reveal how much she cares for her high-profile hubby.

The post Kim Kardashian Can’t Get Enough Of Kanye West’s Daddy Duties: “Couldn’t Ask For A Better Husband” appeared first on For The Best In Hip-Hop News – SOHH.com.