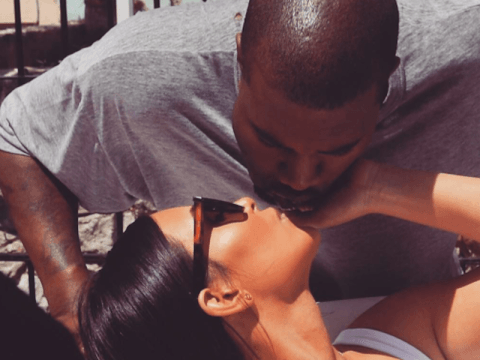 Grammy-winning rapper Kanye West made sure to remind fans just how much he loves his reality TV wife Kim Kardashian this week coming off a memorable Father’s Day celebration.

Kim K went to Instagram late Sunday (June 19) and showed how much she cares for her high-profile hubby.

The post Kim Kardashian Made Kanye West Some Really G.O.O.D. Grub: “Wifey Made The Best Father’s Day Meal Ever” appeared first on For The Best In Hip-Hop News – SOHH.com.