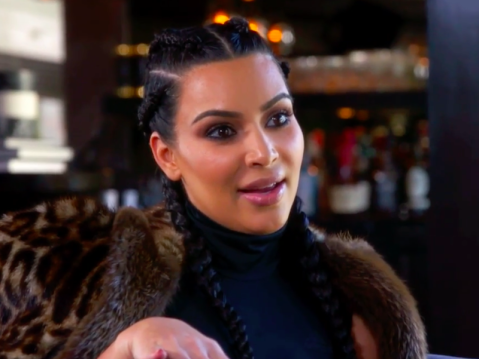 Reality TV star Kim Kardashian has announced she is gearing up to release a new secret project with fashion designer B. ├àkerlund this week.

Yesterday (June 22), Kim K and B. ├àkerlund both revealed the big news on their social media pages.

Kim K went to Instagram late Sunday (June 19) and showed how much she cares for her high-profile husband Kanye West.