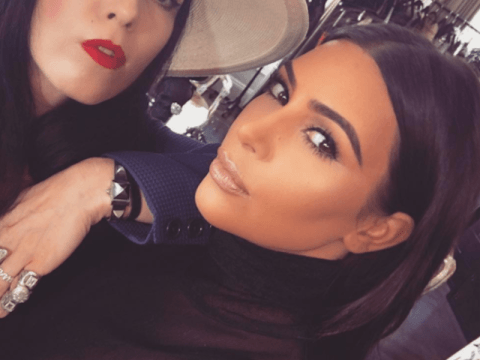 Reality TV star Kim Kardashian‘s so moved by the recent Orlando nightclub massacre she is taking to social media to speak out and demand protest.

A day prior, Kim K let loose on her issues with the United States government’s lackluster stance on gun control.

The post Kim Kardashian’s Protesting To Keep You Alive appeared first on For The Best In Hip-Hop News – SOHH.com.