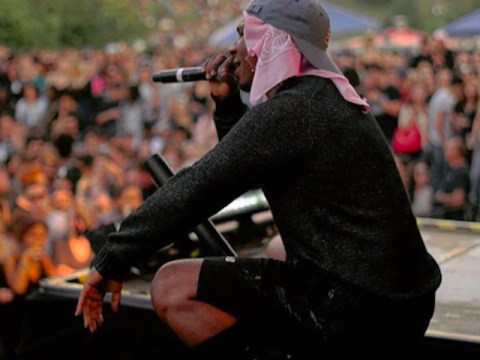 West Coast rapper Lil B has stepped forward to formally congratulate the Cleveland Cavaliers this week for beating his hometown Golden State Warriors to win their first franchise NBA championship.

The Based God went to Instagram this week and shouted out the Cavs on their historic accomplishment.

A couple days ago, Cavaliers’ LeBron James penned a must-read open letter to his critics and doubters.

The post Lil B Puts His Based God Curse On Ice, Applauds LeBron James & Cavs: “I Love Y’All” appeared first on For The Best In Hip-Hop News – SOHH.com.