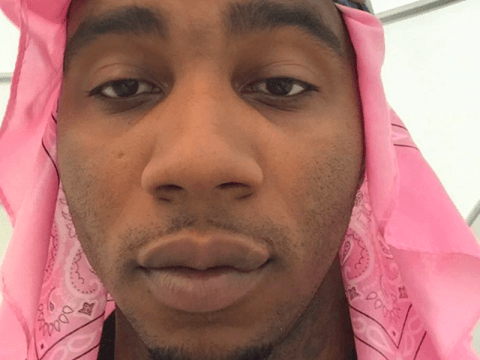 The Based God went to Instagram Thursday (June 23) and broke the big news.

In late May, Based God acknowledged the impact his mythical curse could have on KD’s free agency.

Last month, Lil B acknowledged the attention his “Based God Curse” had on this past NBA playoffs.

The post Lil B Will End “Based God Curse” If Kevin Durant Signs W/ This Team appeared first on For The Best In Hip-Hop News – SOHH.com.