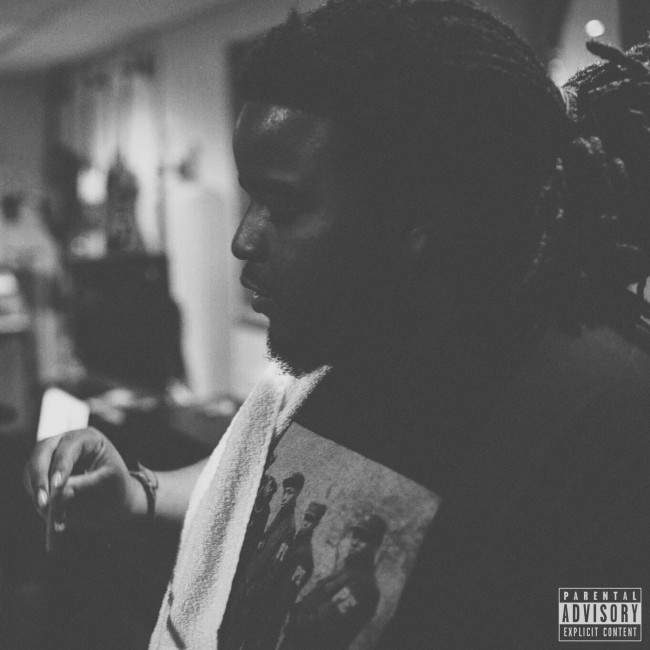 There’s a thin line between getting what you deserve as a human being and getting walked over. If you’re someone who demands your keep and busts your ass to achieve it, there’s no doubt you’ll appreciate Nolan The Ninja’s new single “40 Acres.”

Built on a hodgepodge of playful samples from producer Def Dee that come together like a paper mache bouquet, Nolan is able to tone down his typically aggressive flows a bit and focus on achieving the finer things in life, detailing his desires for both power and prestige.

With some assistance from Noveliss of Soul Clear Forces, the Detroit MC explains how he’s put blood sweat and tears into this musical journey and eventually expects his hard work to pay off. Is he cocky? No. He’s confident and he should be. From his beat tapes to his projects with bars, Nolan’s managed to secure all his clout thus far on his own and his next wave only looks to take his game even further.

Support Nolan The Ninja’s hustle and pre-order his upcoming he[art] LP on FatBeats.