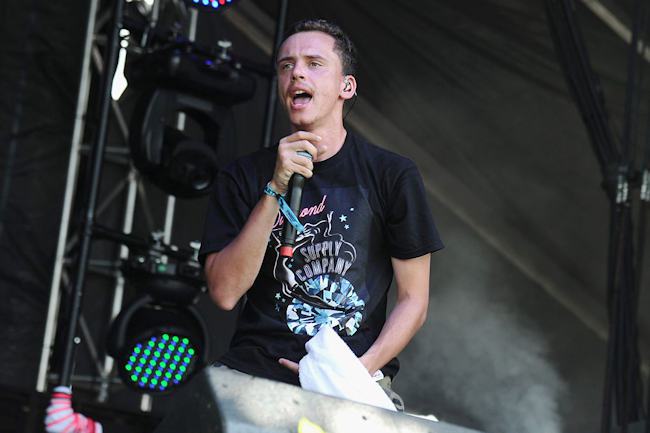 After dropping the long-awaited track “Flexicution” in preparation for his upcoming Endless Summer tour, Maryland rapper Logic follows back up with another high energy banger in the Pusha T-featured “Wrist.” Channeling a Colombian drug lord, Logic paints a vivid, three-dimensional picture of palatial compounds, beautiful models, military raids, and dead bodies. In this game, things turn from sugar to sh*t in the blink of an eye or the flick of a wrist.

No one knows that better than Pusha T, who adds a stamp of authenticity to the uncut package of raw lyricism that is “Wrist.” If there was a statistic similar to PER to determine rewind-worthy lines per bar (“The Rollie’s been the trophy/Since ‘Hawaiian Sophie’/Curry over Kobe, we shootin’ n****s”) Pusha T would have put in a Lebron James game 6 performance on the hyperactive track co-produced by Logic and longtime collaborator 6ix. After taking a short break after The Incredible True Story, it appears that Logic is back in the booth and eager to drop new music. Let’s hope he continues to release new tracks of this quality at this pace.

You can catch Logic in a city near you with Yo Gotti, YG, and G-Eazy on the Endless Summer tour beginning next week.