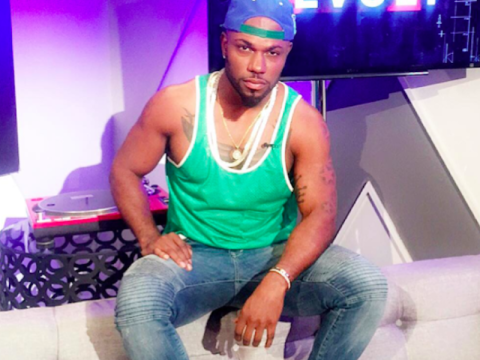 Musician Milan Christopher has stepped forward to speak out on fellow entertainers coming forward to conveniently speak out in the wake of the Orlando nightclub massacre.

Christopher went to Instagram Tuesday (June 21) and fired off some dicey words.

The post Milan Christopher Calls Celebs Out For Using Orlando Shooting For Free Promo: “[They] Completely Disgust Me!” appeared first on For The Best In Hip-Hop News – SOHH.com.