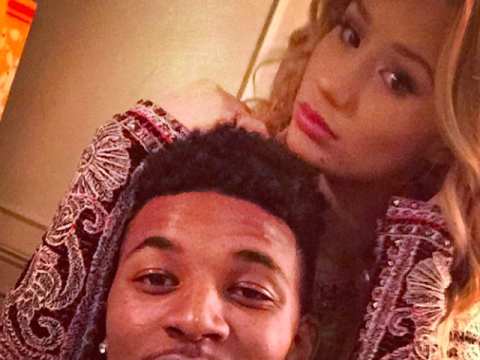 Los Angeles Lakers’ Nick Young has shown off his more playful side following a publicized split from ex-fianc├®e Iggy Azalea.

Young went to Instagram Wednesday (June 22) and joked about Iggy allegedly having his car towed.

Yesterday (June 21), Iggy denied rumors about throwing Nick’s stuff out of their home and having his vehicle towed.

The post Nick Young Clowns Himself After Iggy Azalea Split: “She Broke My Sh*t Down In Front TMZ” [Video] appeared first on For The Best In Hip-Hop News – SOHH.com.