Nick Young In His Feelings Over Iggy Azalea Split & Quotes Drake: ÔÇ£SearchinÔÇÖ For These Words To Say To YouÔÇØ [Video] 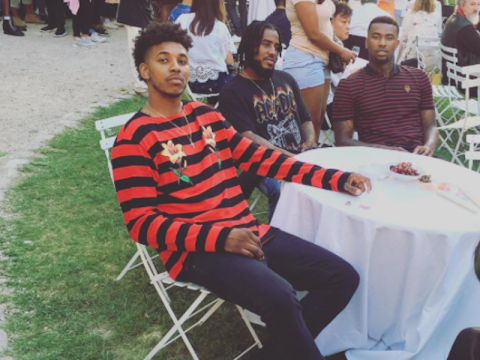 Earlier this week, Nick joked about Iggy allegedly having his car towed.

A few days ago, Iggy denied rumors about throwing Nick’s stuff out of their home and having his vehicle towed.

The post Nick Young In His Feelings Over Iggy Azalea Split & Quotes Drake: “Searchin’ For These Words To Say To You” [Video] appeared first on For The Best In Hip-Hop News – SOHH.com.