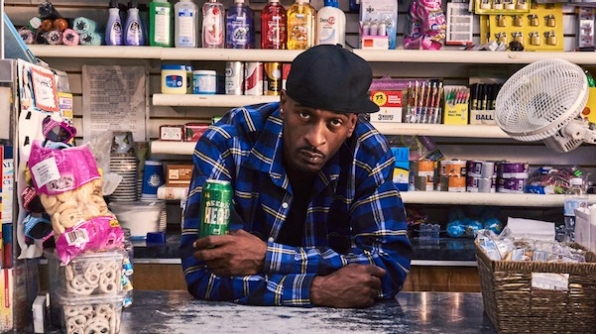 The R’s lyrics were featured in last year’s campaign that also include rhymes from Drake and Nas.

“The project we did last year was dope, but it feels even better to be called back again,” Rakim told Coca-Cola in an interview about his connection with the Sprite brand. “To me, it’s like, ‘Ra, keep doing what you’re doing.’ Not all MCs get legit companies to back them. And it’s Sprite!”

Peep the 30-second spot below.