Remy Ma Still Heartbroken After Orlando Massacre: ÔÇ£That Could Have Easily Been A Loved One Of MinesÔÇØ 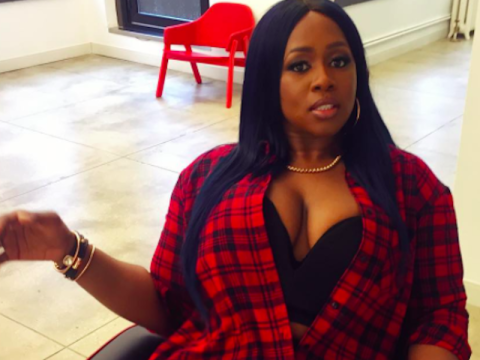 Terror Squad’s Remy Ma has stepped forward with a personal message in the wake of this month’s horrific Orlando nightclub shooting.

The post Remy Ma Still Heartbroken After Orlando Massacre: “That Could Have Easily Been A Loved One Of Mines” appeared first on For The Best In Hip-Hop News – SOHH.com.