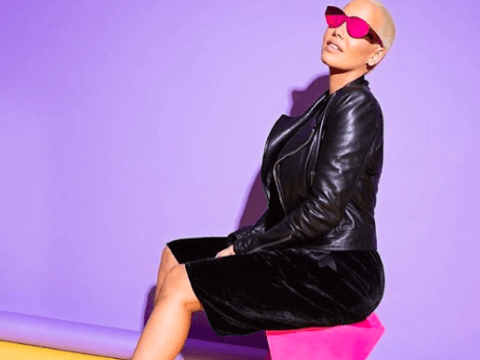 According to reports, Camilo sparked an incident after allegedly stealing a passenger’s camera.

The guy behind celeb emoji apps for Amber Rose, Steph Curry, Rick Ross and Future just got arrested for stealing, and thanks to a YouTube star … the whole bust was recorded. Cops say they got a call for a stolen camera at LAX Monday. When they arrived, they were told Oliver Camilo had yanked the equipment from a passenger on his plane. Unfortunately for Camilo that passenger was a friend of YouTuber DOSEofFOUSEY. (TMZ)

Earlier this year, Amber and Future both launched their own emoji packs on social media.