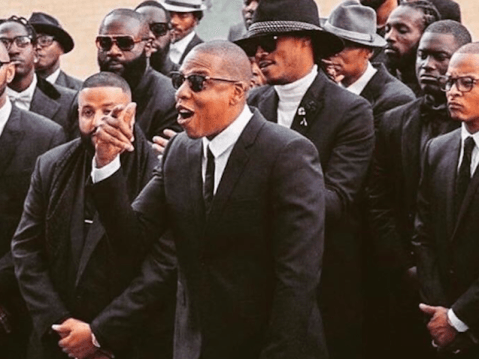 Rap stars Rick Ross, T.I., Fetty Wap, Young Thug and more will all take center stage at the first annual Outta This World concert at the Toyota Center in Houston, Texas this summer.

According to a new press release, the headline-generating event will go down in mid-August.

UIG Entertainment and John Monopoly Presents announce the first annual ÔÇ£Outta This WorldÔÇØ concert set to take place Thursday, August 18, 2016 at the Toyota Center in Houston, TX. Boasting a stellar performance line-up, the concert is set to be one of the hottest tickets of the summer. Sharing the same stage for the first time ever, Hip-Hop heavyweights Fetty Wap, Rick Ross, T.I., Young Thug, Ty Dolla $, Bun B and Metro Boomin promise the ultimate concert experience. Expected to attract an audience of 15,000, the Outta This World concert will go on record as the largest independent Hip-Hop festival to take place in the city of Houston.

Recently, Future and DJ Khaled teased fans on Instagram about the video shoot.

DJ Khaled is so on his grind … the man can’t even slow down to change his clothes. Khaled was bolting from a music video shoot in Queens with Jay Z when he momentarily went topless … as his entourage helped him with a wardrobe change. (TMZ)

The post Rick Ross, T.I., Fetty Wap & Young Thug Buckle Up To Go “Outta This World” appeared first on For The Best In Hip-Hop News – SOHH.com.