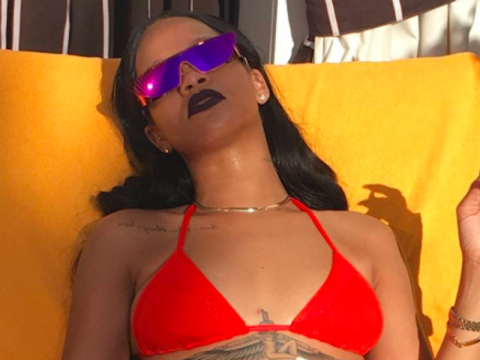 Outside of Rihanna, attendees can look forward to hip-hop stars 2 Chainz, DJ Khaled and Lil Wayne coming through.

Jay Z’s TIDAL streaming service will also have a strong presence at the annual event.

The TIDAL Stage will be returning with eighteen TIDAL Rising artists spanning a variety of genres, including Desiigner, Bibi Bourelly, Car Seat Headrest and Sophie Beem. Beginning Wednesday, June 22nd at 10AM (EDT), TIDAL subscribers will have access to an exclusive presale. Tickets for the general public can be purchased on Monday, June 27th at 10AM (EDT).