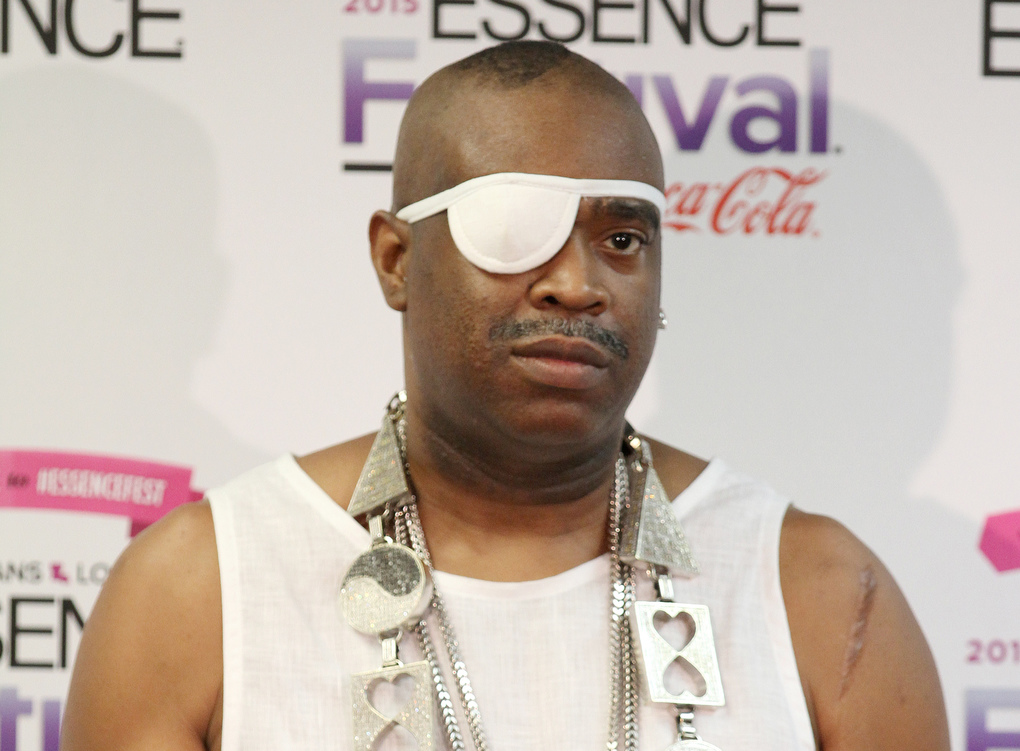 ÔÇ£I am honored to have been invited to perform at the Out4FAME festivalÔÇØ said Rick. ÔÇ£And to be sharing a stage with my emcee brothers, at one the most highly-regarded hip-hop festivals outside of the United States will be unforgettable. I am looking forward to checking out the German culture, and performing my German fans. I will also be confirming more foreign dates in the very near future.

The announcement comes two months after the Grammy-nominated artist became an American citizen, following a 23-year protracted battle with the United States Department of Homeland Security. After having served┬áthree and a half years for the self-defense shooting of his troubled cousin (who was threatening and extorting Rick for money), and completing parole in 2000, Rick was granted a rare unconditional pardon in 2008, by then New York Governor David Paterson, recognizing his stellar conduct, rehabilitation and contribution to his community.

Slick Rick was still threatened repeatedly with deportation, and spent an additional four years in a deportation lock up, despite never having trouble with the law again. The British-born performer has lived in the Bronx, New York since age 11 and will maintain┬áhis U.K. sovereignty with dual-citizenship status, now labeling Rick the American-Brit.┬áA special United Kingdom performance is being planned for Winter 2016.

Slick Rick is known as ÔÇ£Hip-HopÔÇÖs Greatest StorytellerÔÇØ. Originally a member of Doug E. FreshÔÇÖs Get Fresh Crew, known then as MC Ricky D stepped on the scene┬á becoming hip hops most enduring influential talent with the release of ÔÇ£LadidadiÔÇØ and ÔÇ£The ShowÔÇØ and then later pioneering what is referred to as the ÔÇ£Golden Age of Hip- Hop,ÔÇØ he released four solo albums on Def Jam RecordsÔÇô the landmark┬áThe Great Adventures of Slick Rick┬á(1988),┬áThe RulerÔÇÖs Back┬á(1991),┬áBehind Bars┬á(1994) and┬áThe Art of Storytelling┬á(1999). Rick has collaborated with a range of musical icons, and his music has been sampled and interpolated over 650 times. HeÔÇÖs been a VH1 Hip-Hop Honors honoree; About.comÔÇÖs ÔÇ£Top 50 MCs of Our Time,ÔÇØ ranked him #12;┬áThe Source┬ámagazineÔÇÖs roundup of the ÔÇ£Top 50 Lyricists of All TimeÔÇØ placed him at #15 and┬áComplex┬ácalled him ÔÇ£The Best Rapper AliveÔÇØ.

“OUT4FAME Festival and OUT4FAME Entertainment is┬áexcited to welcome Slick Rick, the legendary emcee and master storyteller to Germany for the first time ever.┬á As true hip hop fans ourselves, we want to give festival goers a taste of hip hop history” states Mario DaCosta, manager of the festival.