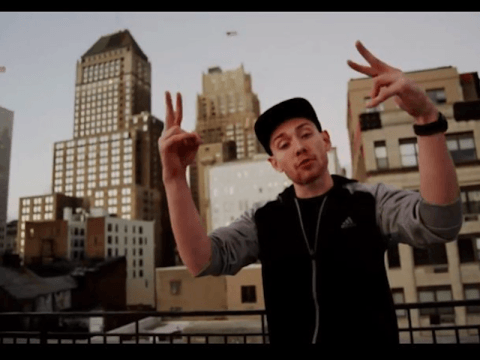 The way I am with sports and just in general, IÔÇÖm very loyal.

It upset me that the Nets left New Jersey but at the end of the day, Brooklyn is not a horrible spot. Shout-out to Brooklyn.

As far as the New York Giants, I think [wide receiver] Victor Cruz is going to make a comeback. IÔÇÖm a huge fan of his too coming out of Paterson, New Jersey. They have murals of him throughout.