T.I. Is Okay With His Daughter Carrying A Gun In The Airport 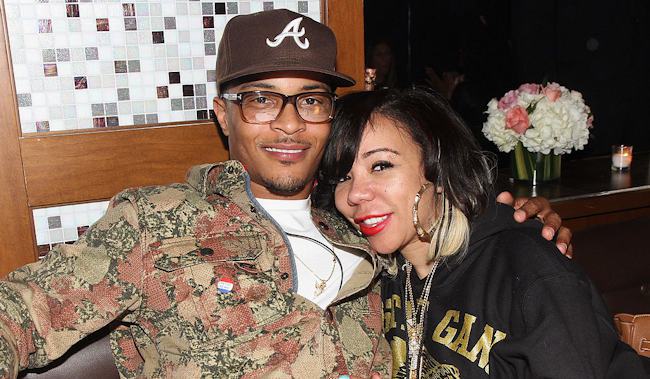 Remember when T.I.’s daughter, Zonnique Pullins, got arrested for carrying a semi-automatic pistol through the airport like she was Schwarzenegger or Stallone? It turns out the gun was kid-tested and parent-approved.

According to TMZ, Zonnique reportedly grabbed the wrong bag while rushing to catch a flight to see her boyfriend. Rather than the one stacked with makeup, a wallet, ID, and anything else she may have needed, she grabbed the one with the gun Tiny helped her pick out. As the story goes, Tip and Tiny felt their baby girl needed to protect herself at all cost after receiving death threats via social media and someone grabbing her at a recent listening party.

As her parents, they have the right to be protective and make sure she’s always taken care of. This appears to be an honest mistake on Zonnique’s part and the ATL MC is already getting his 20-year-old lawyered up. Death threats on social media are nothing to be played with, especially when you’re in the public spotlight.

The sad thing is that we live in a world where her parents feel that it’s necessary she carry a gun. Even though she’s licensed, next time it’d be best to double check the bag because TSA has enough issues on their hand without having to hold up traffic for her.