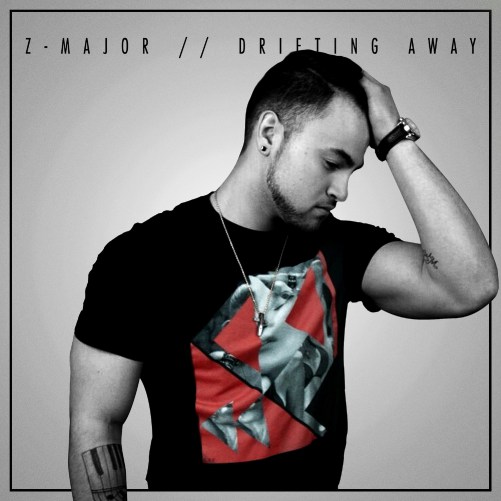 Rapper and Singer 20 years old out of Saint Louis, MO. Influenced by all of styles of music has played in indie, acoustic, alternative, punk and even metal bands! Began my rap/production career in late 2015 and looking to further put my music out to the public. Currently have about 6 songs out and working on more, next release set to be early to mid July, song being called “Moment”.