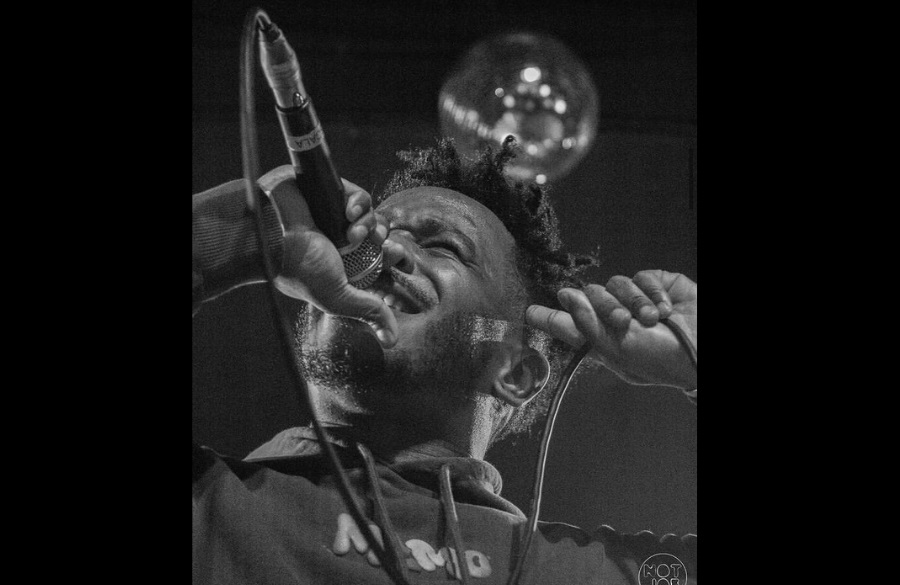 Next Flight Night stop is Amsterdam on Wednesday 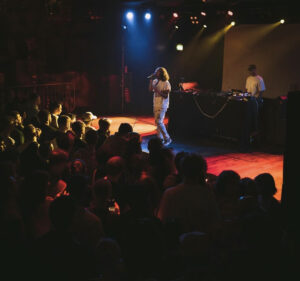 Kota the Friend and ®fltbys kicked off their festival foray in Europe to a sold out crowd at Scala, London on Monday night.  Packed to its 1,100 person capacity, the crowd brought insatiable energy for each opening act, and of course, for Kota the Friend.

Each opening act greeted them with impeccable showmanship and unique talent.  The show started with a rousing, high energy set from Manhattan’s C-GOD4LIFE, who knew just how to get the party started.  His bass heavy set, and one of a kind vocal intonation hit just right. C-God’s enthusiasm was matched by the second artist to hit the stage, Brooklyn rapper ARTZ.  Using excellent stage presence, and up-tempo bars ARTZ connected with the Camden crowd with ease. 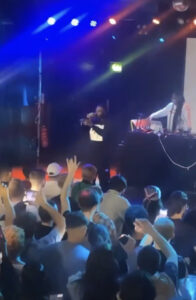 Next up was London local Os, who used his inspirational brand of storytelling to his advantage.  The homegrown act made the most of his opportunity to perform before fans and friends in the one-of-a-kind setting that is Flight Night.  The final opener was Samuel Limata.  Limata was spot on, with intimate performances of tracks such as Fake in Love and If you Dare.  That said, he ratcheted up the vibes on tracks Holy Water and Drunk, High, and Lonely.

And with that, Kota the Friend took the stage.  Kota’s sets began with several tracks from new album MEMO.  The setlist followed the album chronologically from tracks 1-3, moving naturally from 365 Days of Peace to Jumpman to UP. Up was a clear highlight in the set, with fans bouncing to Kota’s aggressive vocals and uplifting beat.  Kota concluded with some of his classics, including Long Beach and Philly Jawn to cap off an unforgettable evening at London Flight Night.

A post shared by ®FLTBYS – Made in NEW YORK (@fltbys)

Next up for Flight Night in Europe is Q-Factory in Amsterdam, Wednesday October 12th.  Limited tickets are available at flightnight.com.