Heaven Shamba Shines on New Single ‘All I Need’ 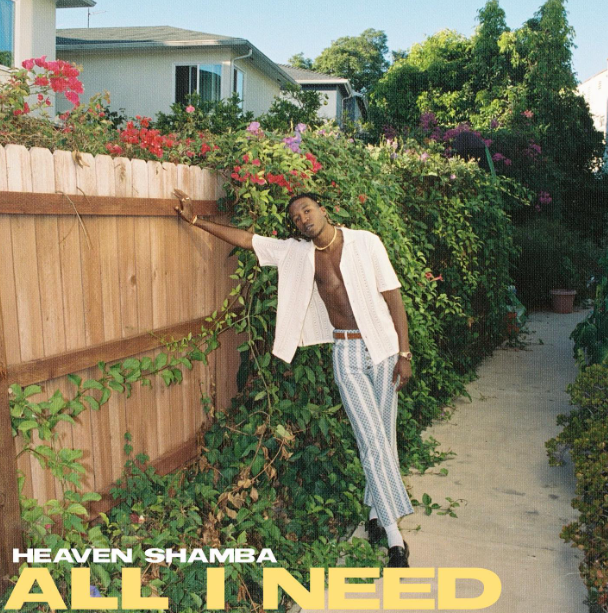 Driven by a bouncy, dance-influenced instrumental, Heaven Shamba uses sweeping vocals, and melodic harmonies.  These vocal tendencies create vibes that are sure to get your feet moving.  Crisp mixing, and catchy songwriting add to the mystique of a track that speaks to lovers of afrobeat, R&B and pop.

Lyrically, All I Need is romantic and fun, detailing a passionate relationship that seems to be rooted in real love.  The song’s vibrant hook is bright and warm, linking impassioned verses with depth and intricate layers. 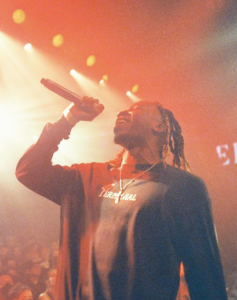 Born in Harare, Zimbabwe Heaven Shamba spent his formative years in Dallas, Texas.  The culture and sounds of both vastly different environments directly influence his music.  In addition to location, Heaven’s early musical influences directly impact his sound.  Heaven saw Michael Jackson perform on TV at the age of five. From that day forward, he knew he wanted to be a musician.  He also mentions Frank Ocean, Tyler the Creator and Kid Cudi as notable influences.

Heaven’s true musical exploits began in 2016 under the moniker “Nevaeh”, where he began creating trap music, with friends, still in Dallas.  In 2019, he moved to Los Angeles where he began to experiment with different sounds, and under a new name, “Heavanaboveall”.  Soon after, Heaven finally decided on his given name, Heaven Shamba. This choice was symbolic of a coming to self – he had experimented with different identities and musical styles for years. Shamba now embraced the sounds that were etched upon his heart.

In February, Shamba had the unique experience of performing alongside Kota the Friend, and some of his city’s most talented independent acts at LA Flight Night.  Look for more, scintillating singles from Shamba as 2022 draws to a close.