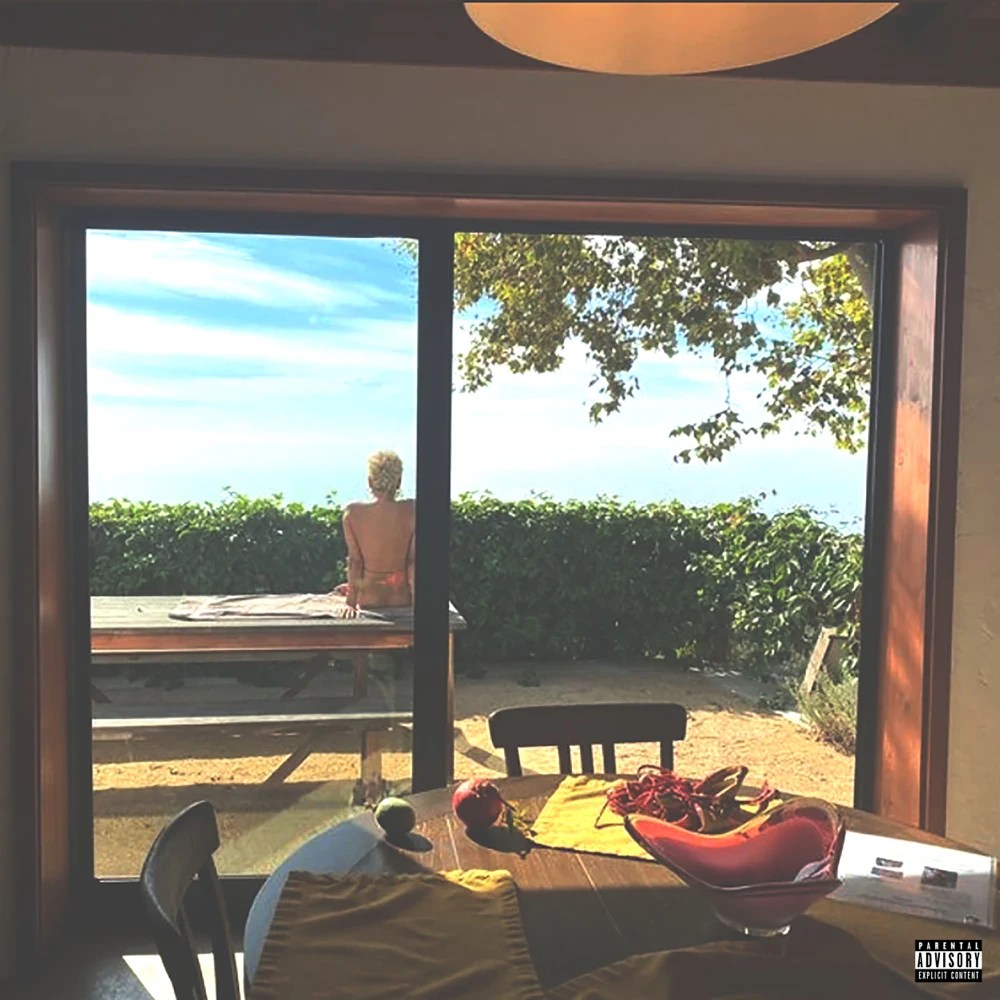 Kota the Friend has released Lyrics to Go, Vol. 3 on all streaming services.  It was a busy week for Brooklyn’s blossoming star, as the album was paired with a short film, and the announcement of his next Flight Night music festival location in Los Angeles.  Tickets for the festival, which will showcase top independent talent in the LA are on sale now.

Lyrics to Go, Vol. 3 has been wildly well received by fans of Kota, totaling over two million streams in its first few days.  The music is stellar as always, another showcase of the supreme artistry and lyricism of a musician at the height of his power.  And while earlier Kota albums have leaned on their virtuous essence of self-care, personal growth, and mental stability, Lyrics to Go, Vol. 3 has a palpable edge, sure to propel the “Everything” rapper to even greater heights.

Previously, Kota the Friend projects could easily be compared to self-help books.  Their power and honesty almost function as guides to live your best life and provide warnings of the slippery slopes we all encounter.  Lyrics to Go, Vol. 3 is more like listening to a Supreme Court case.  Kota directly addresses last summer’s allegations, discredits them beyond a reasonable doubt, and somehow manages to make the message universal in the process.  The connective tissue of this project is the petulant behavior of the accuser(s). While tracks such as Twenty-Nine, Bitter and Shame address the unfounded rumors head-on, Kota never stoops to his accuser’s level.  Names and identifying details remain anonymous, but razor-sharp lyricism eviscerates speculation, leaving even a casual listener assured that they are listening to the victim, not the perpetrator.

Perhaps no song paints the picture more clearly than the third track, Bitter.  With comprehensive imagery, crucial details about the toxicity of the relationship are revealed: 1.) The accuser was with Kota on the day of the allegations. 2.) The accuser had a history of being physically violent with Kota. 3.) Her accomplice was asking Kota for money.  4.) She was trying to recruit Kota’s exes to bolster her allegations.  While these facts are key details in understanding what happened, it is the accompanying emotions that give it legs.  Kota shows regret that he spent time and effort on a person who would stoop to this level, with sentiment hits extra hard:

“We was in a whole relationship, dates and vacationing/Had her ’round my mom, my grandma, and my son/And it’s sad, it had me fucked up for a minute/Shit is different when you fucking demonic women.”

Almost every song on the project drives home this message of derision but is delivered with a tone that is celebratory of the growth and freedom from shedding the burden of the experience, rather than dwelling on it.  This attitude culminates on the very first offering, Scapegoat.  Kota takes the Tarantino approach to this project, giving us his final product right off the bat.  A vibrant, uplifting beat, and Kota’s complex rhyme schemes combine to make Scapegoat a culmination of newfound reconciliation:

“Even when it’s raining, I treat it like it’s my lucky day/I don’t give a fuck what you think about me and my funny face/That’s another level of freedom, thank you humiliation.”

Lyrics like these are the familiar side of Kota, the uplifting spirit that guides so many from darkness to light.  Shedding the turmoil of an unfounded stain on one’s reputation must be a reinvigorating revelation, and he takes the time to bask in the sunrise of that “next level of freedom.”

Accompanying Lyrics to Go, Vol. 3 is a poignant short film titled The Long Journey Home, which pairs short skits that mimic a toxic relationship like that of Kota and his accuser, with the lucid videos fans of the Lyrics to Go series are familiar with. The film adds visual elements to a story already fraught with tension, noxiousness, and chaos, and seeing some of the scenes play out before you only adds to the power of an album that could easily stand alone.

Right on the heels of releasing the album, and film, Kota the Friend announced the next stop on his “Flight Night” festival series, which will take place at The Vermont Hollywood in Los Angeles Friday, February 25th.  Flight Night shows are an opportunity for Kota to showcase his talent in new places, but also to illuminate the local talent in each new location.  By all accounts, the Harrisburg, PA show was a smashing success, and in a city brimming with talent like LA, one can expect a wide range of brilliant artists to join Kota on the stage.

It was another superb week for one of the brightest beacons of independent hip hop, as Kota added another top- notch album to his resume.  Look for more in 2022, as Kota’s full-length studio album Memo is up next.