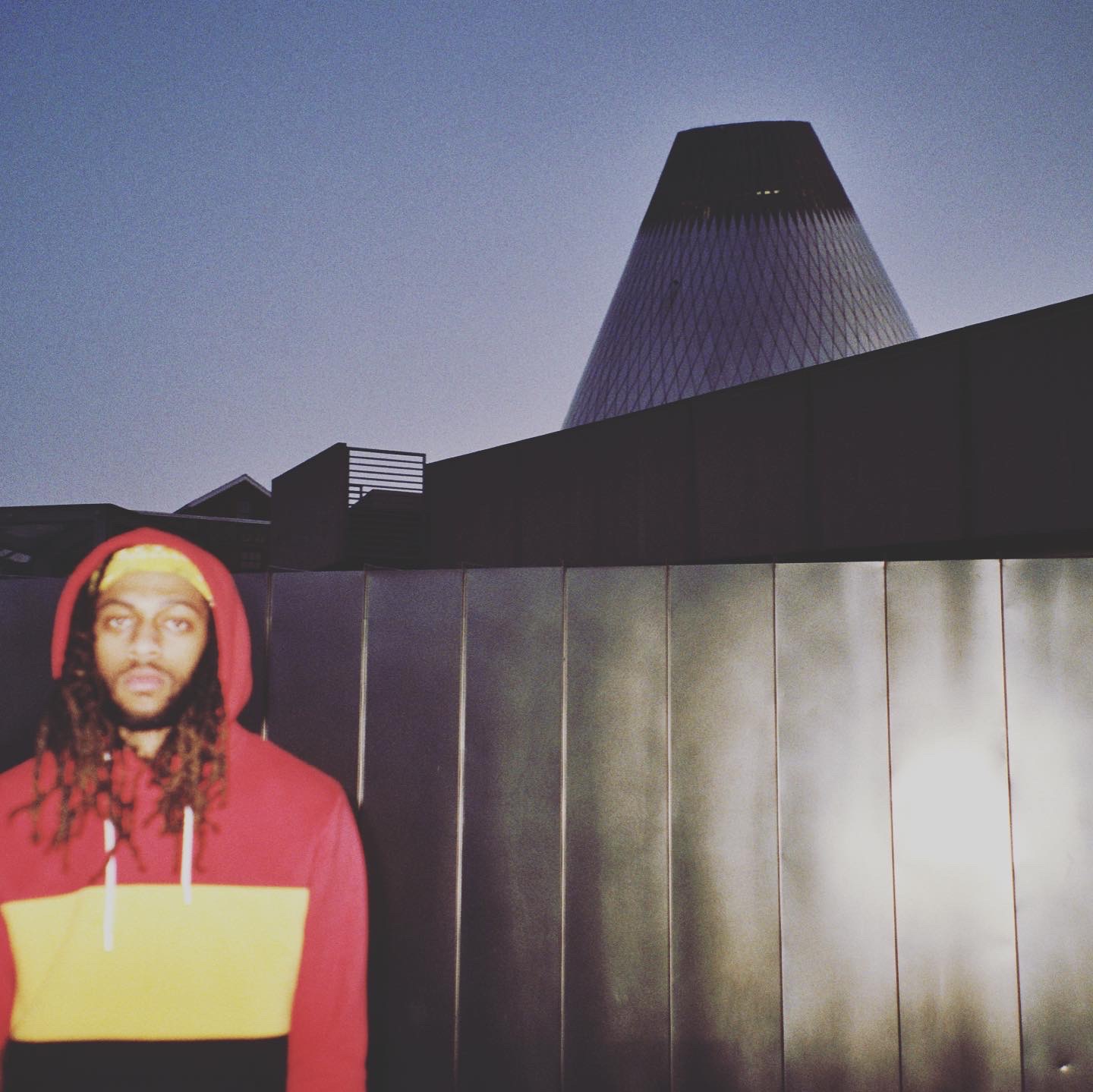 Keys Open Doors is next up.  Point blank, period.  His music oozes with confidence, soul and artistry, blending the best elements of hip-hop, soul and gospel. Attention to detail is evident in each song, from superb songwriting to intricate production, to sumptuous vocal layering.

Hailing from Hilltop, Washington, Keys Open Doors spent his formative years at SOTA (school of the arts) High School.  His musical interest grew through the influences of his mother (a classically trained pianist) and his experiences with music at church.

“I want to drop an incredible body of work this year. Something that will separate me from myself. I’m going to completely put myself out there and live with the results. More music, shows, interviews all of it. I’m naturally reserved so this is a new mental and physical space for me. But I’m excited for ’22.”

The proud father of two girls, Keys was propelled to our attention behind the clout of his hit single Why You in LA, which has amassed over 1 million streams on Spotify.  However, it would be a huge mistake to define him by one song.  2021 was a huge year for Keys Open Doors, as he released two top-notch EPs: Northwest Approval and Fool’s Journey.  Both projects are intricately arranged, cohesive, and front-to-back listens.  The one-two punch of his 2021 offerings landed Keys on our list of 2021 Breakout Rappers.

We were lucky enough to catch up with this rapidly rising artist, with the hopes of sharing his story, showcasing his talent, and picking the lock on a remarkable musical mind.

You have such a unique sound, that draws from elements of many genres.  Who are some of your musical influences, and how did they shape who you are as an artist?

I could go on forever with influences. Ryan Leslie’s beat videos. Stevie Wonder’s passion I love watching him perform. Earth Wind & Fire I just love their sound, the music is incredible, perfect music, you can hear the unity, there’s nothing like that. India Arie her voice and her writing. Jay Dilla, no explanation needed, he’s a master. Phonte his storytelling and flows are some of my favorites. I could go on those are just a few notable influences. Of course, there are people in my life who were more hands on with my musical development: Pastor Gary L Wyatt, Linton Weems, Donyea Goodman, Benjamin Hagan, and my Uncle Rick to name a few.

For an artist with nearly 40,000 monthly streams on Spotify, you are a hard man to learn about.  Can you share a little bit about yourself either as a musician or outside of music?

I’m pretty simple. There isn’t much to know. Between growing up in church, and mom being classically trained on keys, music was always going to be a thing for me. I will say going to a church where they only sang original music got me interested into songwriting in the first place. Outside of music I’m a father of two beautiful girls. Everything I do is for them. Well actually I like to buy a lot of fun socks. Those are for me.

The element that drew us to you, before we even pressed play on your music was how much we loved the artistry of your name. How did you settle on Keys Open Doors, and what does it mean to you?

Well before I was an artist putting out music, I was only a producer. I went by “SodTp”and “Keys Open Doors” was my producer slogan. I started playing piano when I was in 2nd grade and since then it’s continued to open so many doors for me. I’m blessed to say I have traveled all around the world and have been on some big stages simply playing the keys. So, Keys Open Doors is literally my way of life. One day I was talking wit my guy Austin Awake and he randomly suggested that I change my artist name to Keys Open Doors. I was reluctant at first, because it’s a full sentence. But I decided to go with it. There’s no rules to this shit anymore. If there ever was haha.

Would you characterize yourself as more rapper or singer?  You don’t need to choose one or the other, but more of a chicken or the egg type question.

Atmosphere and layers play such a vital role in your music.  We love the ambient vocals, beat switch ups, and choral vocals you employ in a lot of your music.  Are these elements usually pre-planned when you record, or are they an addition once your main vocals are recorded?

Definitely a lot of pre-planned elements going on. A lot of the background layers I most def hear as I’m creating the track or listening back. Before I write anything down, I’m usually hearing the spaces I want the BG’s to fill. I take pride in my BG’s and layers so it’s really dope for them to be highlighted and noticed.

With the previous question in mind, production, sound design, and engineering are all at an unusually high level for an independent artist.  Who is involved in this process, and what is your process for mixing and mastering songs?

I get some help here and there, but I mostly do it all myself. I would LOVE to have my own engineer, maybe I could put out music more frequently. Haha Also shout my guy all the way from New Zealand: Eddie!! He Is an incredible songwriter, producer and engineer and he mixed and mastered Why You in LA. My biggest song to date.

With lyricism as an obviously important element of your music, do you generally write to a beat, or write first and fit verses to an instrumental?

I usually write to the beat first, but I will free write a lot and try to pull from that. I find that the song usually comes out better when the beat and lyrics are tailored for each other though.

Why You in LA is a fantastic track, and obviously propelled you into the spotlight, but we are really drawn to other tracks in your discography, (especially Too Fly & Money Talks).  Do you think having a track take off like Why You in LA sheds light on other music, or can it sometimes obscure it?

Oh man it sheds light for the most part. However, I like to think I’m experimental and explore different genres also. So, people will sometimes hear one song and be looking for more of that one type of music, which can overshadow some of my less popular songs.

You released two fantastic EPs this year (Northwest Approval and Fools Journey), which are both must listen, but are very different as far as subject matter and feel.  Do you pre-arrange how a collection of songs will work as a project, or do they often define themselves?

Thank you I appreciate that! Definitely very different with subject matter. I pre-arrange. I’m very intentional with the creation process. To be honest my brain naturally thinks in projects or albums before it thinks on singles.

Without giving away everything, tell us about your plans for 2022 and beyond.  What are you looking to accomplish this year?  Do you have an artistic New Year’s Resolution?

I do! I want to drop an incredible body of work this year. Something that will separate me from myself. I’m going to completely put myself out there and live with the results. More music, shows, interviews all of it. I’m naturally reserved so this is a new mental and physical space for me. But I’m excited for ’22. I’ve had some exciting doors open in the realm of writing, so I’ll be spending a lot of time working on that as well. But look out for new Keys Open Doors.