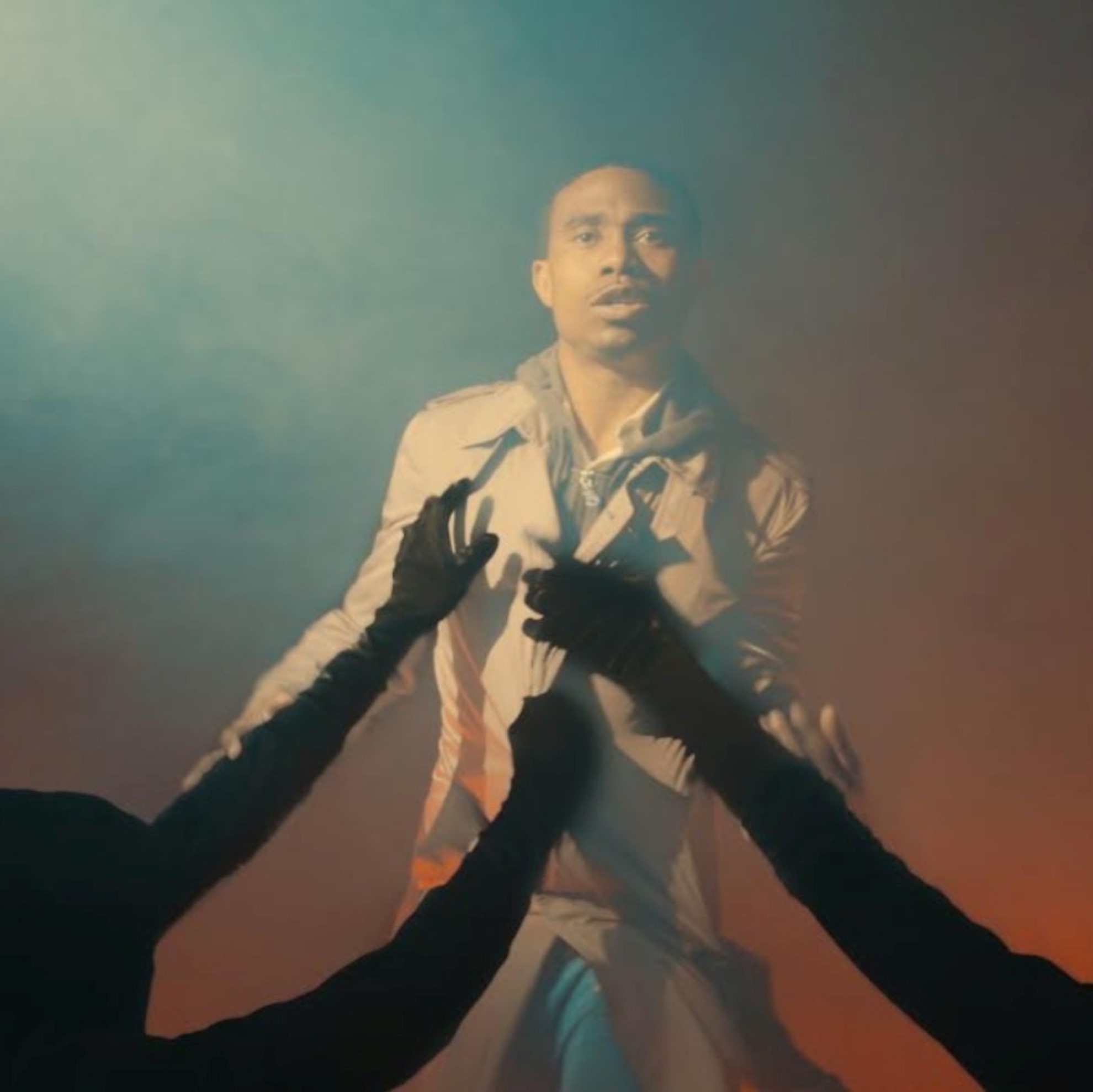 Carnegie Kid dropped a powerful new video for his influential song Spirits, one of the more compelling offerings from 2021 album Prince of Kings County. The track itself cuts no corners as Carnegie addresses the pain caused from alcohol abuse fearlessly, and the visuals add new layers to a song that is already complex and intense.

Many of the songs on Prince of Kings County reflect the internal conflict that exists within all people, and the video for “Spirits” certainly embraces this same artistic technique.  Shrouded in darkness, Carnegie raps of his subject matter while seemingly drowning in a bathtub of dark liquor.  Physical embodiments of “spirits”, dark, hooded figures grasp to gain control of his physical body and pull him down with them into the abyss.

The visuals (which were executed flawlessly by SMAC VISUALS) add to the bleak nature of a song which directs a listener’s attention to the grim sides of a drinking problem and does not shy away from the transgression that often accompany a person who is dealing with alcoholism.

The video concludes with a powerful quote from Proverbs 20:1: “Wine is a mocker; strong drink is a brawler.” This quotation attaches more meaning to the song showing the powerlessness of alcoholics to stop abusing liquor, as well as the violence it provokes within.  Carnegie Kid leaves a listener with an understanding that he has experienced, or at the very least closely witnessed the effects of alcoholism and the negative effects it can have on the community.

If you enjoyed the visuals for Spirits, be sure to follow Carnegie Kid on Instagram, and stream Prince of Kings County, which is available on all streaming services. At Today’s Hip Hop, we provide independent artists with the tools, resources, and platform to empower themselves, and monetize their career.  Follow us on Instagram, and feel free to reach out directly if you believe you or an artist you know is ready to take this next step forward.