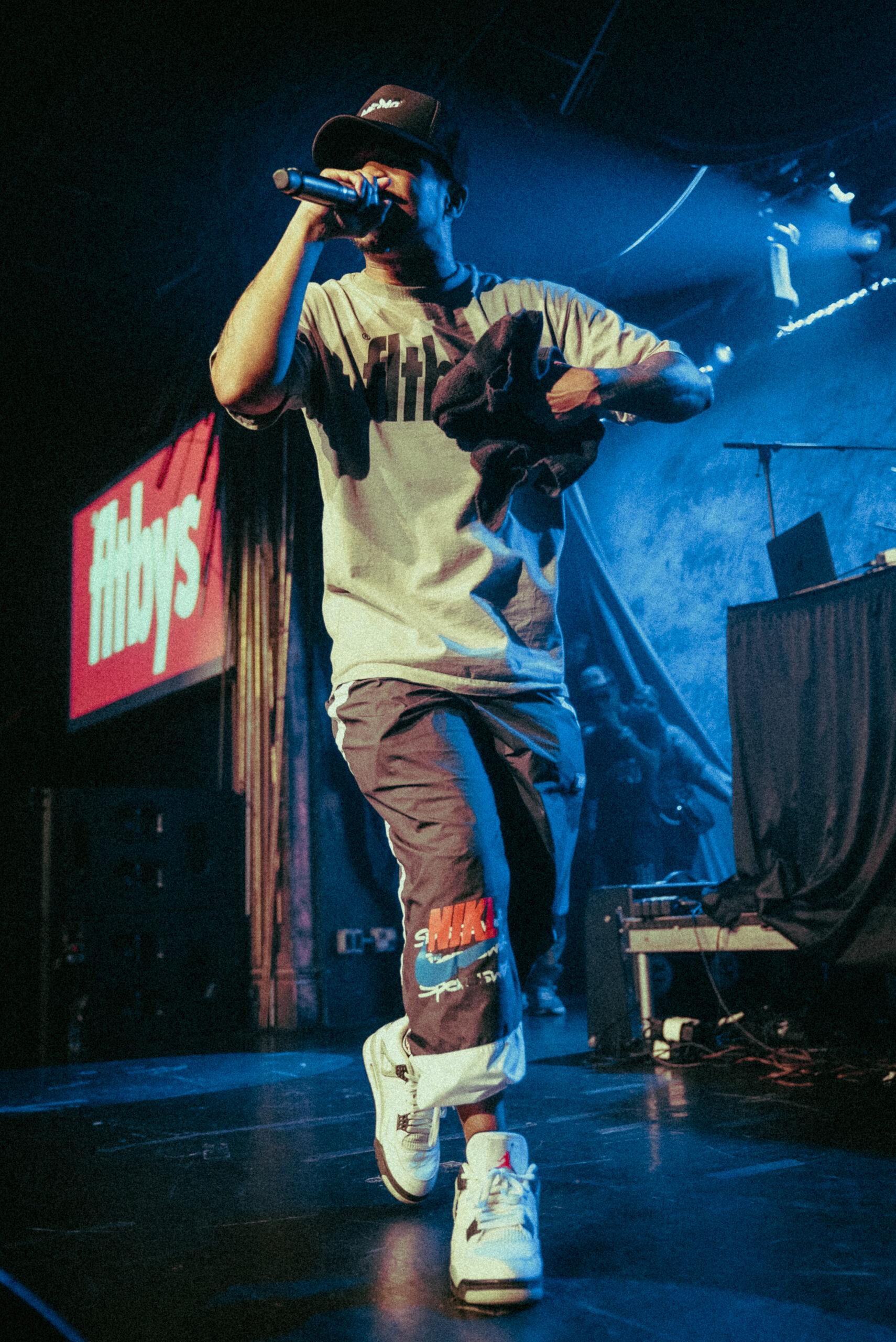 After selling out back to back nights in New York City, ®fltbys has once again attracted top local hip-hop talent to celebrate good music and creative freedom.  Kota hand selected Denver artists who will use the festival to speak directly to his rabid fanbase, leaving with promising opportunities to progress their careers. 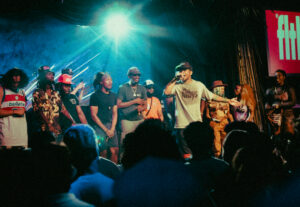 Each artist took full advantage of their 15-minute spotlights, and Kota the Friend ended the night with an exclamation point.  ““One of the things I’m most proud of about this show is seeing how all the opening acts supported each other. We rooted for each other and found ways to help and encourage one another,” said O’shay.

By the end of 2022 Kota the Friend will have given nearly 50 independent artists a platform on stage to showcase their talents. Flight Night has become the premier music festival to identify top up and coming talent.

Colorado and Kota have always had a special relationship, and the Brooklyn Lyricist’s most streamed song pays homage to it’s namesake.

fltbys has announced the final roster of artists who will open the show for Kota the Friend:

While Denver (Cervantes, 9/9/22) and Harrisburg (HMAC 11/11/22) are next up, FLTBYS has announced international stops in Paris, London, Amsterdam, Berlin, Australia, and New Zealand.

Tickets for Denver Flight Night are on sale now and can be purchased at flightnight.com.

About KOTA the Friend

KOTA the Friend is an independent hip-hop producer and recording artist who has amassed over 400 million streams and 6 million monthly listeners globally. He launched the ®fltbys skate and culture brand in 2008 when he was a junior in Brooklyn HS of Performing. KOTA is also a trained musician, who plays the trumpet, guitar, and keyboard.

®FLTBYS (pronounced Flight Boys) is a hip-hop and skate culture brand, created by hip-hop lyricist Kota the Friend. The brand originated in 2008 when Kota the Friend was in Brooklyn HS of Performing Arts. The brand created the infamous Flight Night event, featuring top underground artists from NYC to LA, and beyond. FLTBYS.com / FlightBoys.com