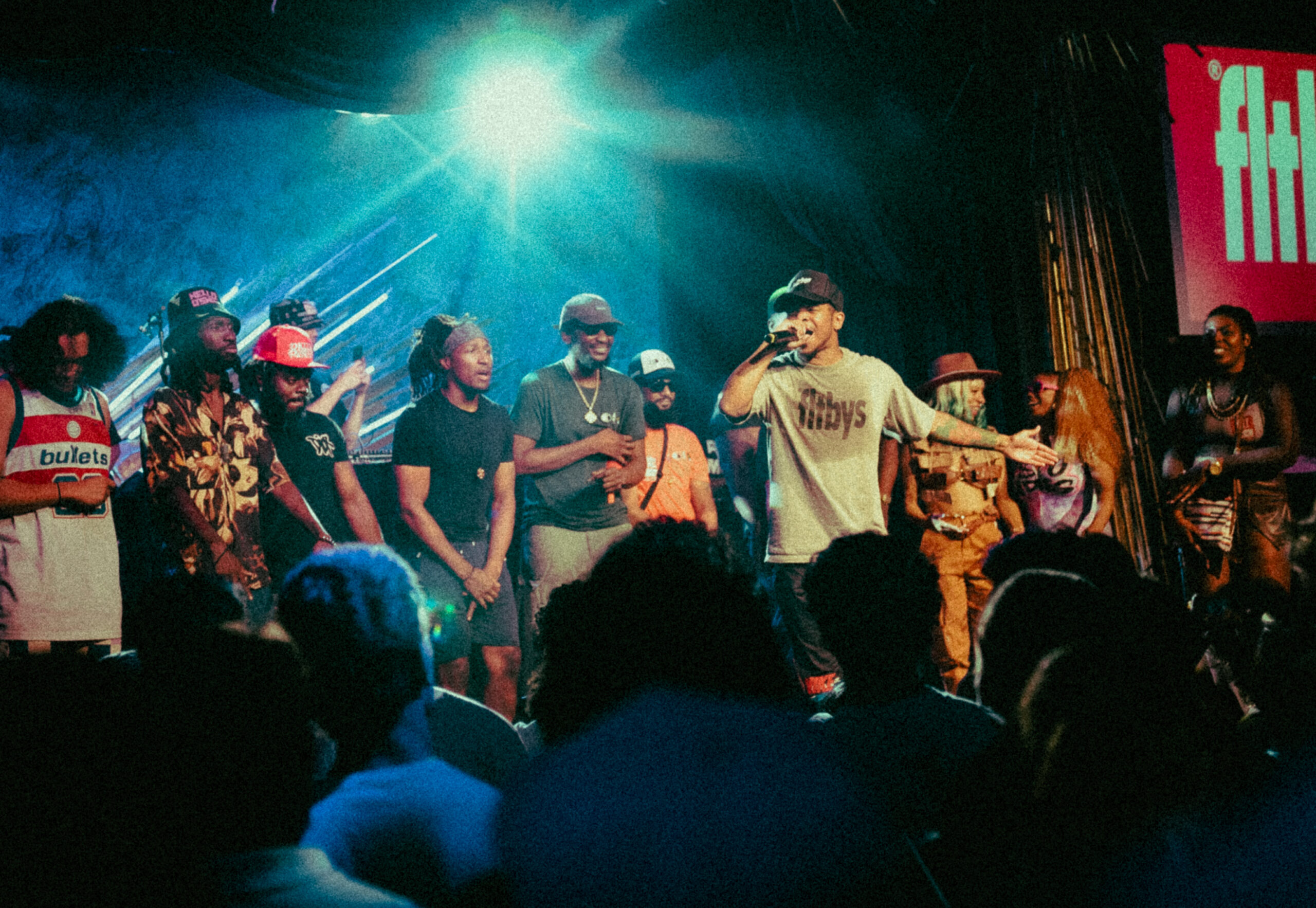 In its early days, Flight Night was a showcase for some of the best upcoming talent in New York. The original Flight Night showcase was held at Two Steps Down Restaurant in Fort Greene, Brooklyn. These shows featured the late Capital Steez, Phony People, and Dyme a Duzin.  A young Joey Bada$$ was also a frequent attendee of Flight Night shows. He established Pro Era right outside a Flight Night Event. 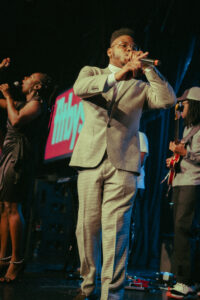 Today, Flight Night has become a celebration of independence. The festival embraces a mission to shine the spotlight on underrepresented indie artists at each festival stop, punctuated by a performance by Kota the Friend.

Furthermore, Colorado and Kota have always had a special relationship, and the Brooklyn Lyricist’s most streamed song pays homage it’s namesake.

While Denver (Cervantes, 9/9/22) and Harrisburg (HMAC 11/11/22) are next up, FLTBYS has announced international stops in Paris, London, Amsterdam, Berlin, Australia and New Zealand.

Tickets for Denver Flight Night are on sale now and can be purchased at flightnight.com.

About KOTA the Friend

KOTA the Friend is an independent hip-hop producer and recording artist. He has amassed over 400 million streams and 6 million monthly listeners globally. He launched the fltbys skate and culture brand in 2008 when he was a junior in Brooklyn HS of Performing. KOTA is also a trained musician, who plays the trumpet, guitar, and keyboard.