Schama Noel Broadens Scope with “Two Can Play that Game” 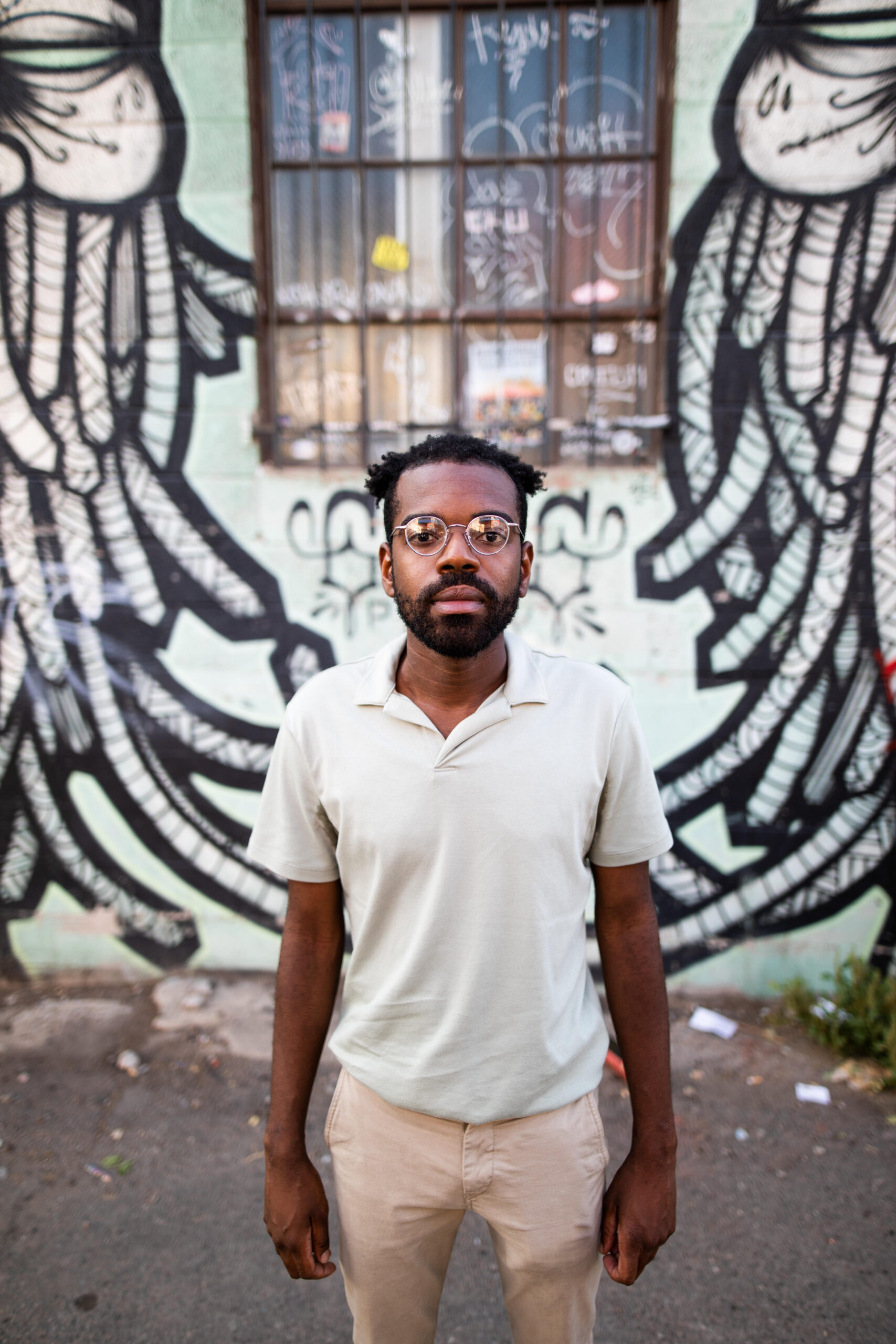 Denver recording artist Schama Noel has dropped his latest album, Two Can Play that Game. With high energy, keen lyricism, and stylistic variation, the new project offers listeners a broad variety of styles.  Most important is Noel’s unique and stylish approach on the mic.

Success in this era of short attention spans and Tik-Tok trends is dependent on balancing artistic integrity with a knowledge of what sells.  Two Can Play that Game is Schama Noel’s response to that – a clear effort to embrace what’s popular, while remaining true to himself.

“How do I make a project that is catchy and digestible without sacrificing the integrity of myself as a lyricist? Two Can Play that Game is what I believe to be a perfect hybrid between lyricism and bangers.”– Schama Noel

Noel is no stranger to change though.  Haitian born, he spent the beginning stages of his career convincing his parents that a career in hip-hop could coexist with their religious beliefs.  He has lived in Orlando, Florida and Denver, adjusting to the musical trends in each place.  The only consistency in life is change. Schama Noel has changed locations, his parents’ minds, and now styles all as part of his musical journey.

A close listen to the project reveals that Noel was successful in this mission. He easily maintains the attentive songwriting, and originality of past projects, while applying a style with more mass appeal.

Two Can Play that Game

Schama’s precise flow and strong songwriting are the connective tissue, creating continuity in a heterogeneous project.   Two Can Play that Game moves smoothly between bangers and vibes, starting in a place with big energy.

In some ways, the opening track King Midas is a microcosm of this style.  The track begins with spoken word over a sparse guitar loop, before developing into a certified anthem. Driving horns and slapping drums guide Schama’s steady bars.

Whole Lotta Cap builds on that momentum with another lively instrumental and a built in hype man followed by a chopped and screwed take on the initial verse.  Fans of Schama Noel will immediately notice the difference in beat selection and style at the beginning of the project.  An approach far from tracks like The Last Dragons and What’s Happening Now, which put Noel on our radar.

Track three, Sugar Mom, was the lone single from Two Can Play that Game, and is a more playful approach with a bouncy beat and hilarious self-deprecating lyrics.  “Met her at the mall cause I had insufficient funds/She swiped the credit card, said she has unlimited funds. Grabbed me by the arm, ‘you look like you could be fun.’”  Outside of its clever double entendres, and humorous take on a sugar situation, stylistically, Schama makes clear shifts in delivery and sound to unlock a completely different kind of sound.  In a lot of ways, No Love follows the same mold. 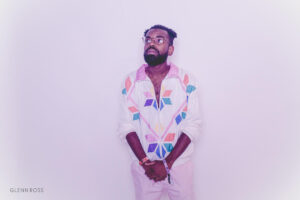 The back half of Two Can Play that Game is no less experimental than the first.  Nothing Left to Say samples a 70s rock rift (we’re not going to mention much more as its unlikely samples were cleared).  However, it creates an edgy, indie type sound that is unlike anything we’ve heard from Noel to this point.

Bumble Bees and Let’s Dance are equally genreless, with smooth, emotional vocals and pop-like qualities.  The second half of the album moves from the bangers to more easy-listening, almost like a palate cleanser.

Schama Noel shared more about his artistic vision for the project.

“I made Two Can Play That Game with a larger audience in mind, everyone knows I can rap, but how can I show off my songwriting abilities and let the world know I can make fun, pop and not so serious records as well? With this project you’re getting different sides of me, the side that is just making songs for the radio, Tik-Tok etc. the other side that cares more for the craft, and honestly a combination of them both.”

Two Can Play that Game is an album that a listener might revisit in different moods.  This is a place where high energy, playful tracks live side-by-side with more serious offerings.  All and all, Schama has created a body of work that is definitely worth a listen.